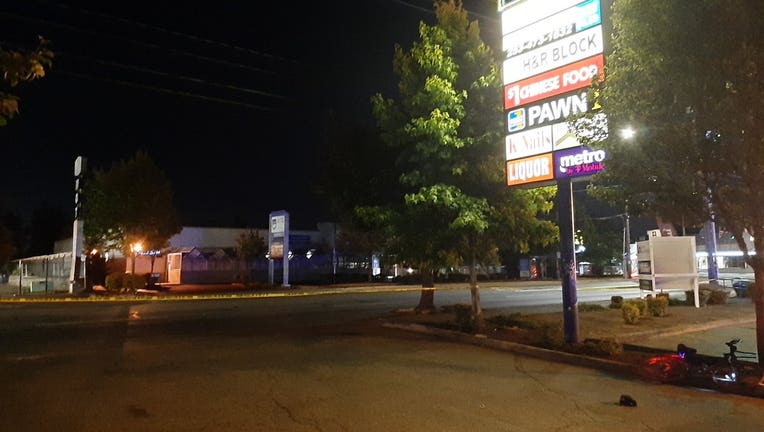 TACOMA, Wash. - Tacoma police found an unresponsive man with signs of trauma near 400 S I Street on around 5 a.m. Monday.

Officers arrived on scene and found a 46-year-old man who appeared to have been stabbed.

Tacoma Fire responded and transported the victim to the hospital. The victim was later pronounced dead.

This incident is currently being investigated as a homicide.

This is a developing story

Q13 will update as more information is released.