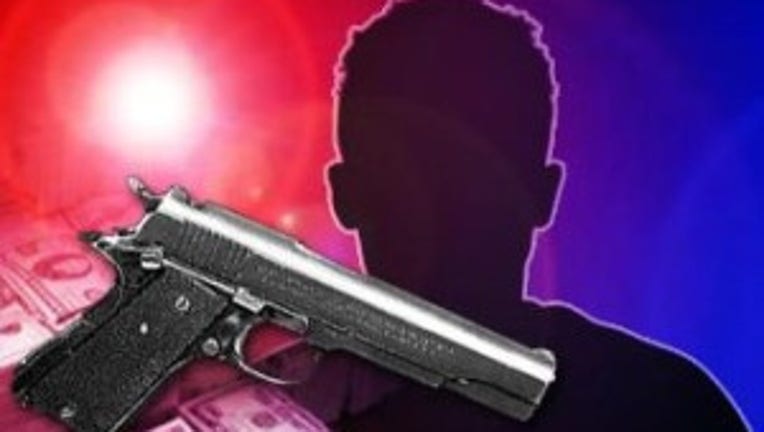 SEATTLE -- Police are seeking the public's help to find a suspect in an armed robbery Tuesday night in the University District.

According to investigators, the suspect pointed a handgun at the victim, and told him "give me everything you've got."  The victim handed over his backpack and the suspect walked away.

The victim was not hurt in the confrontation.

The suspect is described as a Hispanic male in his mid-20s, with a heavy build.

After the robbery,the victim saw the suspect get into the passenger side of a small, light colored car with tinted windows. The car drove northbound, police said.

Officers conducted a search of the area but the suspect and the car were not located.

Anyone with information about the robbery is asked to contact the Seattle Police Department.