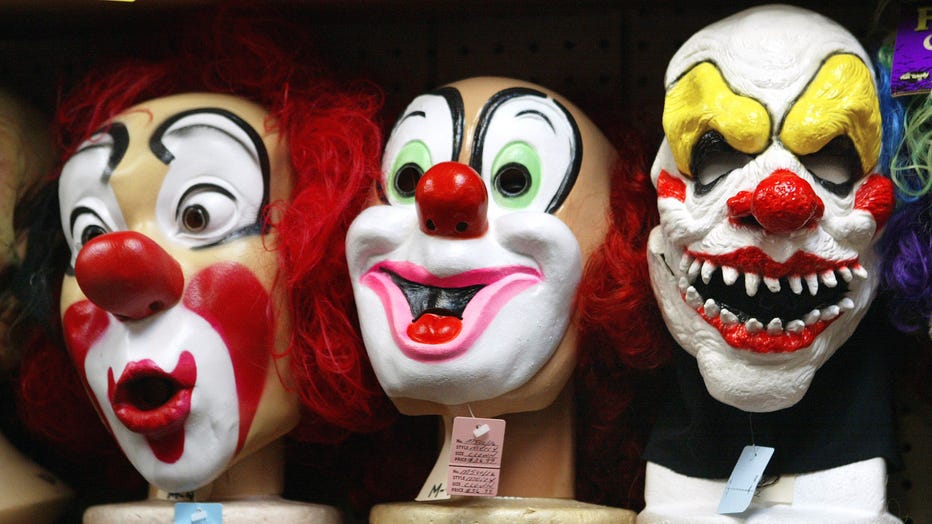 A rash of "creepy clown" sightings in California has left some residents unnerved.

It all appears to have started with the "Wasco Clown."

According to KernGoldenEmpire.com, the clown's appearances -- and subsequent social media postings -- in the San Joaquin Valley city are part of a photography project launched by a husband and wife team who wish to remain anonymous.

But copycat clowns have arrived on the scene, including one who was reportedly armed.

The Bakersfield Californian said police received a call about someone in a clown suit brandishing a weapon.

"We've had multiple (sightings) of these clown sightings all over town," Bakersfield police Lt. Jason Matson told the publication. "He was gone by the time we arrived."

The Los Angeles Times said Bakersfield police arrested a teen in another incident in which he allegedly dressed as a clown and pursued other teens, scaring them.

Coulrophobia is the formal term for the fear of clowns.