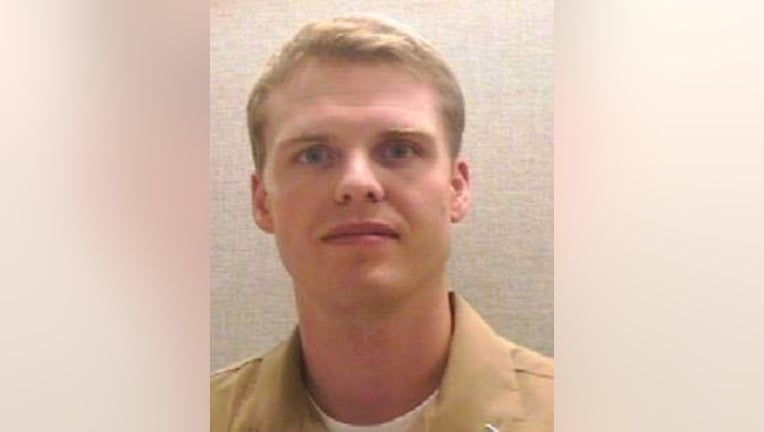 LOS ANGELES -- Police in the San Diego suburb of La Mesa are investigating whether a 37-year-old man charged with raping a woman he met on the ChristianMingle website may have victimized other women he met on the dating website.

Sean Banks of Del Mar is charged with rape, burglary and penetration by force involving a woman in La Mesa, according to court records. He was arrested Feb. 11 and has pleaded not guilty.

Banks, a computer technician, worked in various locations across the United States. Police said they are investigating whether he may have lured other victims through ChristianMingle and other websites, possibly using pseudonyms, including Rylan Butterwood and Rylan Harbough.