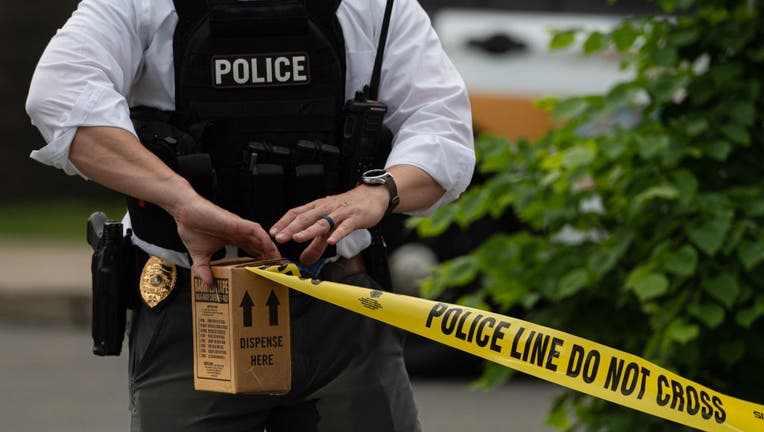 The Seattle Department of Transportation sent out a tweet at around 7:00 a.m saying police activity is blocking all northbound and southbound lanes of Rainier Ave. S. from MLK Jr. Way S. to S. McClellan St.

According to the Seattle Police Department, officers are investigating this area for a possible robbery, and are asking drivers to avoid the area and use alternate routes.

Details are limited at this time, be sure to check back for updates.