An investigation is underway after a man was found dead with a gunshot wound in Seattle's Mount Baker neighborhood Saturday morning.

SEATTLE - An investigation is underway after a man was found dead with a gunshot wound in Seattle's Mount Baker neighborhood Saturday morning.

According to the Seattle Police Department (SPD), at 4:45 a.m., officers responded to Lake Washington Blvd. S and Lake Park Dr. S fore reports of a person shot. When police arrived a man was found inside a car with a gunshot wound. 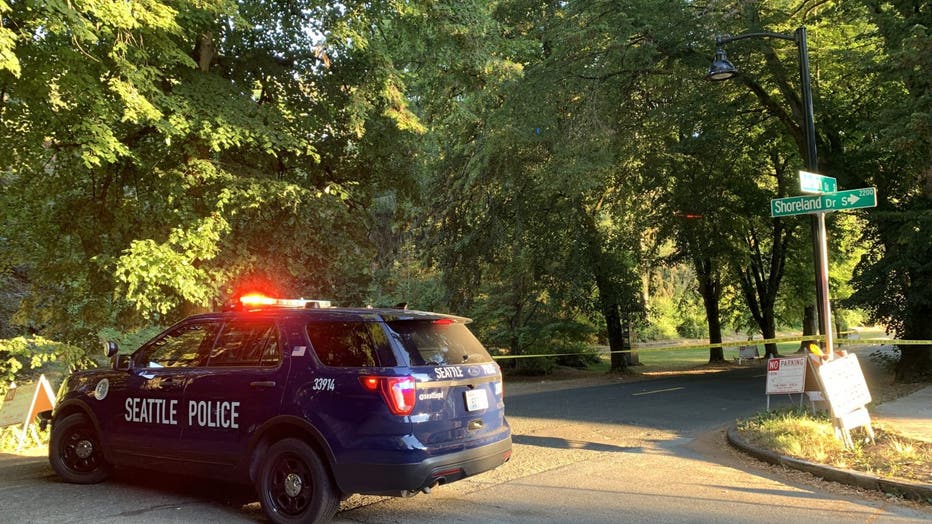 Authorities say they tried giving the victim first aid, and transferred him to the Seattle Fire Department medics. The man was declared dead at the scene.

The driver of the car told police that the shooting happened in a different location, and he drove the victim to that point, according to the SPD.

The SPD says Coleman Park and the north entrance to Seafair, Lake Washington Blvd., will be closed for the next couple of hours as police investigate the homicide. Authorities are asking the public to avoid the area and seek alternate routes.

Police are also asking anyone with information about this incident to call the violent crimes tip line at 206-233-5000.