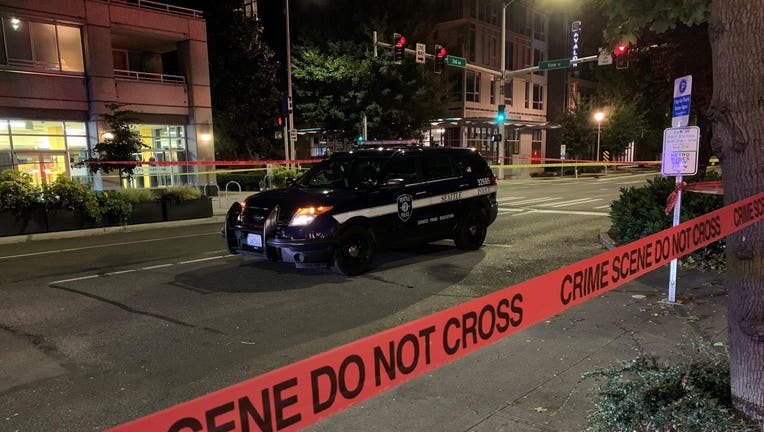 SEATTLE - Police are investigating after a man was shot and killed in Seattle’s Belltown neighborhood early Thursday morning.

Seattle Police Department officers were called to the 2600 block of 2nd Avenue around 1:05 a.m. after multiple people called 911 to report hearing gunshots in the area, according to authorities.

When officers arrived, they found a man with a gunshot wound to his chest. First responders attempted to save his life, but the man died at the scene, according to officials. Police said the victim is about 50 years old.

SPD’s CSI Unit responded to the scene to collect evidence. Homicide detectives were leading the ongoing investigation. No suspect information was immediately available.