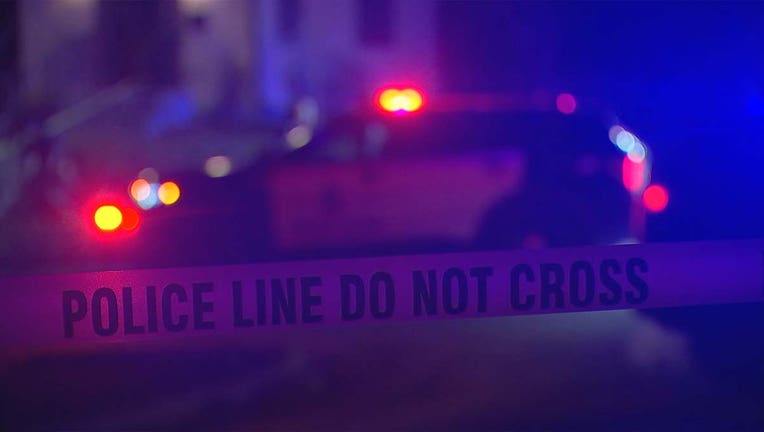 DES MOINES, Wash. - Police are investigating after a woman allegedly shot another man inside a Des Moines apartment Wednesday night.

According to the Des Moines Police Department (DMPD), officers responded to reports of a shooting near the Heritage Court Condominiums on 30th Ave. S just before 9:00 p.m. While officers were on their way, dispatch learned that someone inside the apartment had been shot.

When police arrived, they found a 38-year-old man with a single gunshot wound. Officers and first responders provided medical care, and drove him to Harborview Medical Center for further treatment. His current condition is unknown.

At the same time, police also found the shooting suspect at the scene. The 36-year-old woman was taken to the DMPD for questioning.

She was later booked into the King County Jail for domestic violence assault in the first degree.

Authorities say there were other people inside the apartment at the time of the shooting, and everyone knows each other.

Details about what led up to the shooting are currently being investigated, and further information will be released at a later time.

The DMPD says there are no outstanding suspects, and no current threat to the community.

October is Domestic Violence Awareness Month. The Spotlight shows you a dangerous domestic violence offender who is on the run, and gives you the tools and legal information to protect yourself and your family.

The Spotlight shows you a dangerous domestic violence offender who is on the run, and gives you the tools and legal information to protect yourself and your family.

For anyone who feels like they are a victim of domestic violence, local resources are available here.