Detectives are investigating after a man was found stabbed to death in Seattle’s First Hill neighborhood on Wednesday.

SEATTLE - Detectives are investigating after a man was found stabbed to death in Seattle’s First Hill neighborhood on Wednesday.

According to the Seattle Police Department (SPD), at around 7:48 p.m., someone called 911 saying they found a dead body in an abandoned building near the corner of 9th Ave. and W 43rd St. This is right across the street from McCaffrey Playground. 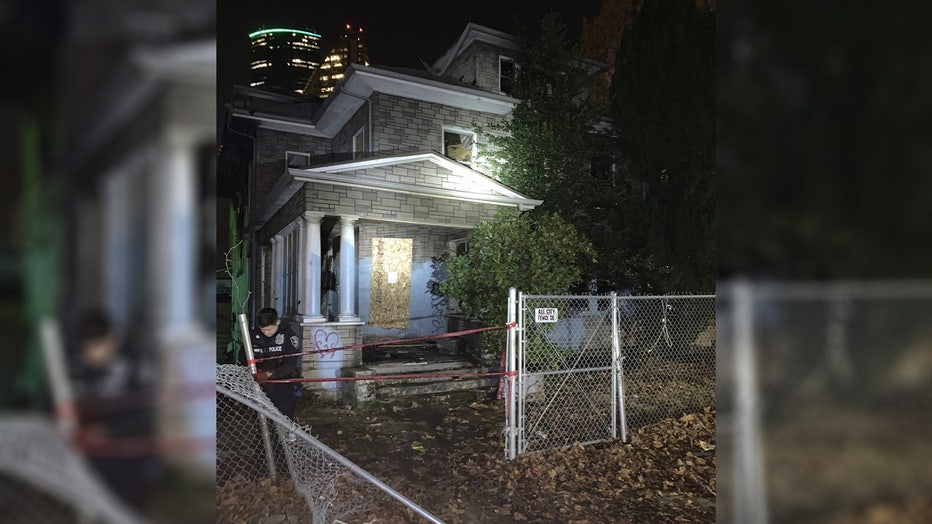 Police arrived and found the man’s body, but did not initially suspect any foul play.

After the King County Medical Examiner’s Office took custody over the body, they determined that the man died from a stab wound – which was not immediately obvious to officers when they found him.

Homicide detectives are now investigating, and are asking the public for help.