SEATTLE - Police are investigating after a man’s body was found Monday morning at Seattle’s Gas Works Park. Investigators are calling the death a "possible homicide."

A passerby in the area found the body near North Northlake Way and Meridian Avenue North at about 4:30 a.m. after hearing what sounded like a gunfire, said Seattle police spokesman Patrick Michaud.

It’s believed that the victim was shot, but the King County Medical Examiner will have to determine that officially. No gun was found at the scene, nor is there much evidence of any kind there, Michaud said.

No other information was immediately available about the victim.

The body was found near a homeless camp, but it wasn’t clear whether the man’s death is connected to that area. 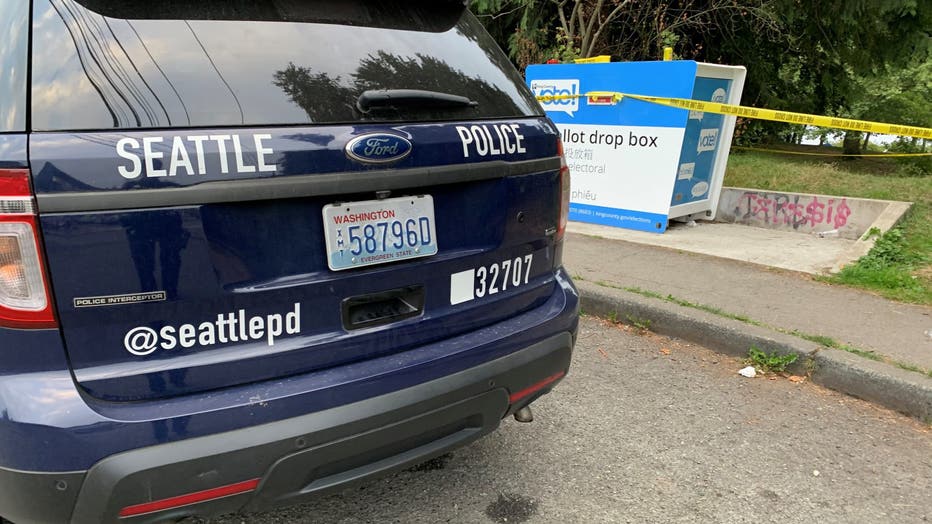