UPDATE: The U.S. Marshals Sex Offender Investigations Branch in Seattle says police in Utah received a call Tuesday night that Glen Feinman and Deanna Tampico who cut off their GPS trackers in Seattle were running around the Walmart in Springvi‎lle. It is the city between Nephi and Salt Lake City. They tried running from the officers but that didn't work out either. They are now in custody on the way to be booked into Utah County Jail.

SEATTLE -- Two convicted sex offenders who cut off their GPS bracelets in Seattle more than a week ago have now been tracked to central Utah -- 900 miles from where they disappeared.

"How these two met, it appears probably by a mutual acquaintance but they were both on DOC Supervision for similar sex crimes both against teenage girls," said Chief Inspector Tom Lanier with the U.S. Marshals Sex Offender Investigations Branch.

A neighbor called police because the car was parked with the trunk left wide open.

"The officer ran the plate, the plate had an alert on it. The owner of the vehicle having a warrant for a sex offense out of the state of Washington," said Capt. Bert Wright with Nephi police.

Inside the car, officers found the suspects' belongings including food, clothing and camping equipment.

We don't know the reason they stopped in Nephi," said Wright. "We believe they left pretty fast."

Wright says the fugitives likely have cell phones, credit cards and possible some cash because some of the gear in the Honda appeared to be brand new.

"We don't believe they're still in our area however we've definitely slowed their travel down by taking their car," he said.

The U.S. Marshals sex offender investigation branch in Seattle is heading up the national search for these two and says they could be anywhere by now.

"The sooner we can get these two back into custody, the safer all our communities will be." 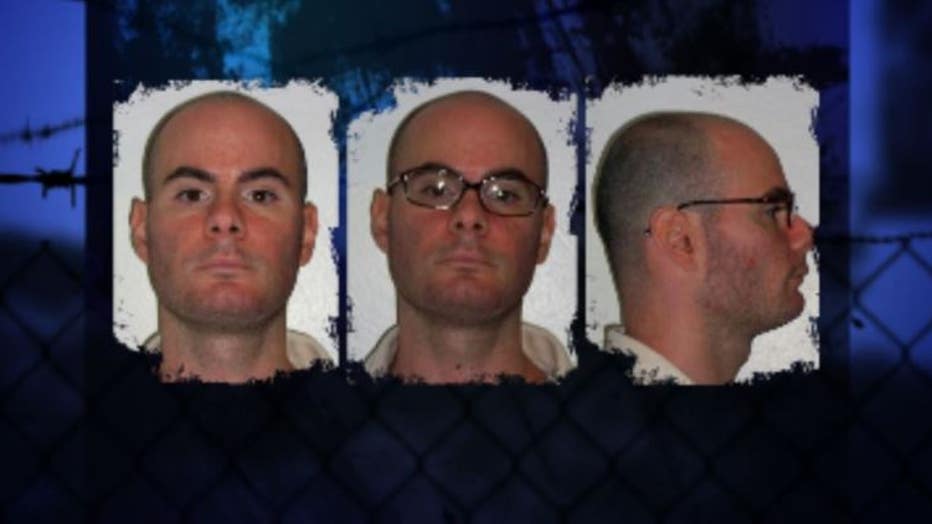 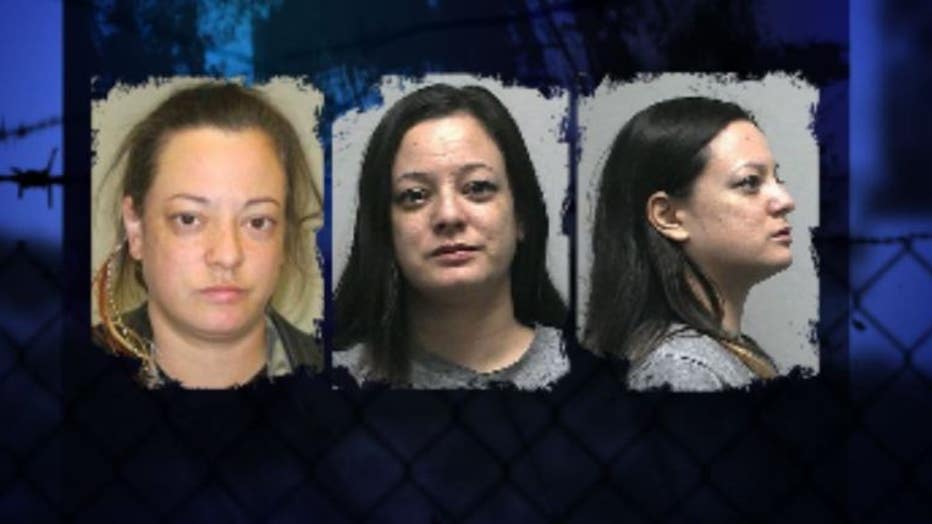