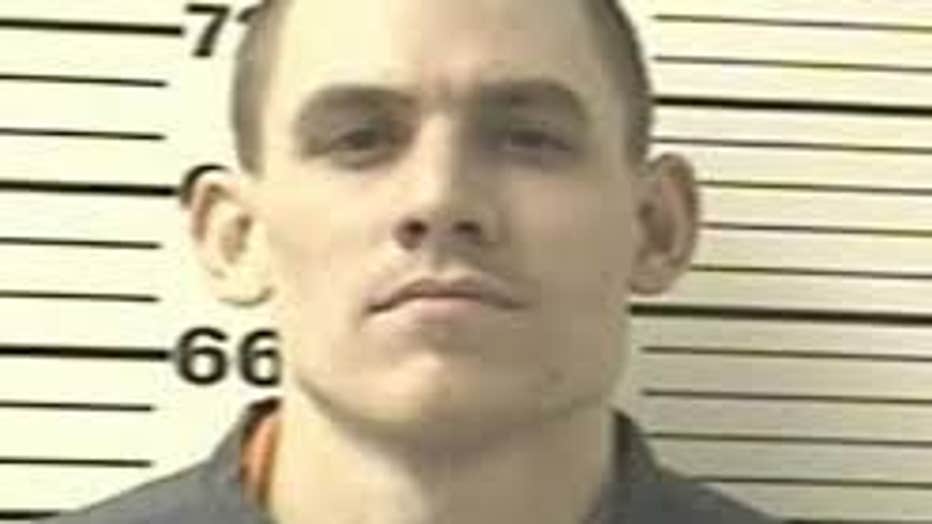 (CNN) -- The bullets that killed Colorado prison chief Tom Clements came from the gun found with a former inmate who died in a shootout with Texas police two days later, investigators confirmed Monday.

The news came as Colorado held a public memorial service for Clements, the executive director of the state Department of Corrections. The El Paso, Texas, County Sheriff's Department said it was still trying to determine whether the suspect in Clements' slaying, Evan Ebel, acted alone or what his motive may have been.

"Tom Clements was a remarkable person," Colorado Gov. John Hickenlooper said. "He oversaw all of the coldest, darkest of worlds with the warmest and, you know, and most tender of hearts."

Clements was shot to death Tuesday night at his home outside Colorado Springs. Ebel was killed Thursday in northern Texas after a gunbattle with authorities that left a sheriff's deputy wounded.

The 28-year-old was a former white supremacist gang member and the son of a longtime friend of Hickenlooper. Police also said there is a "strong connection" between the killings of Clements and the killing of Nathan Collin Leon, a Denver pizza delivery driver who was found dead in suburban Golden.

Investigators said they have been looking into whether Ebel might have conspired with other inmates to kill Clements. The corrections chief earned widespread recognition not only for prison reforms but also for a crackdown on prison gangs, including the white supremacist 211s, who once counted Ebel among their ranks.