AUBURNDALE, Fla. -- A Florida man was looking for love when he signed up for a popular online dating site, but was instead lured to his death, police said Monday. 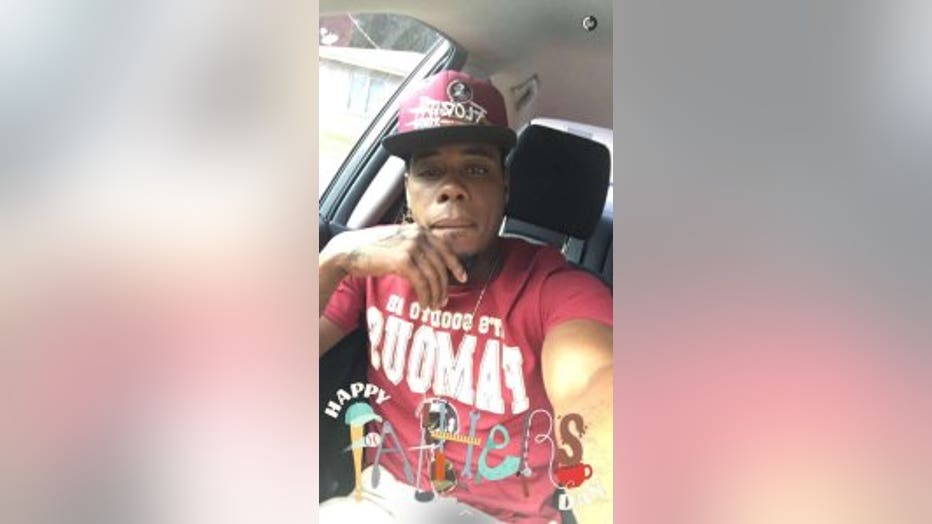 Adam Hilarie, 27, of Auburndale,was found shot to death at his apartment Friday.

Police say the single father had arranged a date last Thursday with 18-year-old Hailey Rose Bustos, who he met on the online dating site “PlentyofFish.”

The pair went bowling, according to the Orlando Sentinel, and Bustos texted him afterward, saying, "I had a good time and would like to see you again."

They arranged to see each other the next night, but police say Bustos brought three other men to Hilarie's apartment to rob him instead.  During the robbery, one of the men allegedly shot him in the head.

"Hilarie was begging for his life, he was not putting up any kind of fight, and was telling them that he had a 5-year-old daughter," according to arrest reports.

Police say Bustos was paid $50 to go on the dating site with the intent to set the man up for a robbery -- but it ultimately ended in his death.

“Once she got home, they talked together; they worked out the details and then went back and committed the murder,” Auburndale Police Deputy Chief Andy Ray said. “I think the plan was that he get robbed and that they take his stuff.”

Bustos, 18, of Auburndale; Andre Warner, 26, of Auburndale; Gary Terrell Gray, 31, of Lakeland, Fla.; and Joshua Ellington, 26, of Lake Alfred, Fla., were arrested and charged with conspiracy to commit robbery, robbery with a firearm/deadly weapon and first-degree murder. 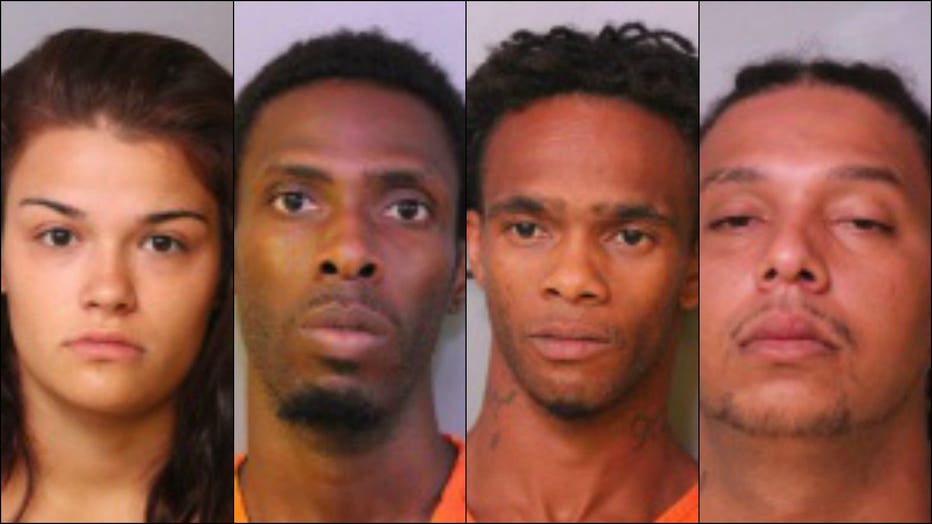