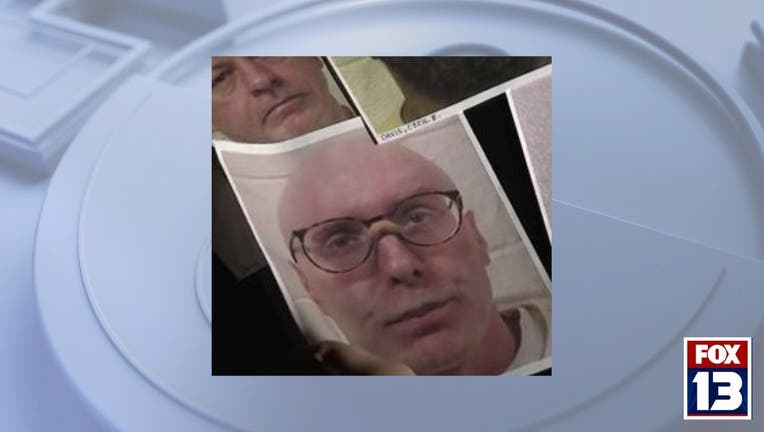 WALLA WALLA, Wash. - A man who had formerly been on death row for the 1999 murders of his wife and her two daughters was killed at Washington State Penitentiary on Sunday, state Department of Corrections officials said.

Corrections officials said Dayva Cross, 62, was pronounced dead about 1:15 p.m. after he was found in a shower, the Walla Walla Union-Bulletin reported.

Officials said a suspect has been identified and moved to "appropriate housing" pending further investigation.

The Walla Walla County Coroner’s office confirmed Sunday that the death is considered a homicide. Walla Walla Police Department detectives responded to the scene and are investigating.

The state Supreme Court on Thursday ruled that the death penalty violates Washington's Constitution because it is imposed in an arbitrary and racially biased manner.

A Department of Corrections spokesperson told the newspaper Monday afternoon that movement in the unit where Cross died remains restricted.

A King County Superior Court jury decided in 2001 that Cross should be put to death, rejecting pleas by his lawyers that he was mentally ill and should not be executed.

His death sentence was converted to life in prison when Washington’s Supreme Court ruled in 2018 that the state’s use of capital punishment was unconstitutional.