RENTON -- King County Sheriff's detectives said the suspect in a double murder of an elderly couple is looking to buy guns, and should be considered an "extreme danger" to the public and police.

According to the King County Sheriff's Office, murder suspect Michael Boysen, 26, did multiple Internet searches for gun shows across the Pacific Northwest and Nevada shortly before his grandparents were found dead Saturday night in the 16200 block of 145th Avenue SE in Renton. 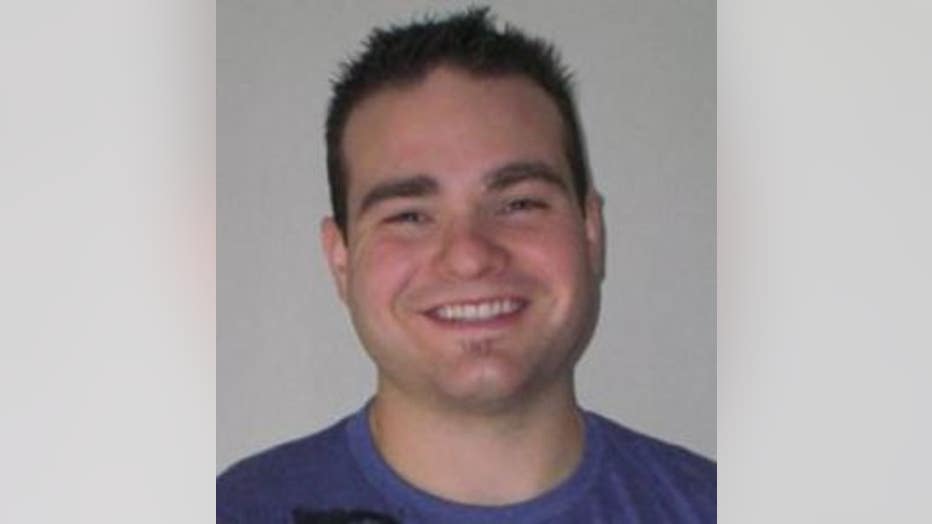 Boysen was recently released from prison after serving a year for burglary. He has a long history of crime, including several robberies, police said.

Investigators are asking anyone who has seen Boysen or the car to call 911.

Friends of the couple, like Patty Laronde, have fond memories of the slain pair. Robert Taylorwas a well-respected member of the church, she said.

Now, people in Renton are coping with the difficult loss.