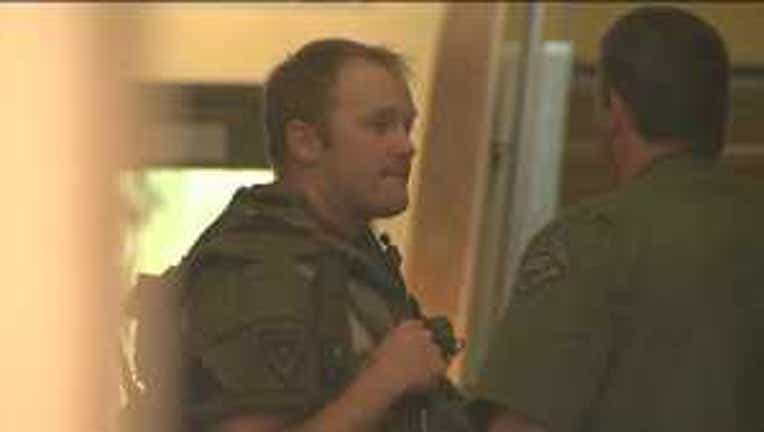 BELLINGHAM, Wash. -- If a crisis such as the Connecticut school shooting were to happen in Washington state, local law enforcement agents want to be ready.

During the drill, the school bell at Wade King Elementary still rang. But instead of ringing as a way to let students out, the bell signified tactical teams with guns were headed into the school.

The law enforcement officers going through the shooter drill at Wade King still don’t have the details about how police responded in Newtown, but they said training in an actual school helps a lot.

“Our goal here is to be familiar, be prepared," Chadwick said. "The goal ultimately is a rapid response and a quick intervention if some tragedy like that was to occur in our jurisdiction.”

Other schools in Washington conducted their own emergency drills Wednesday.Many school district officials are beginning to discuss what changes, if any, can be made to help make our schools safer.

Police response has changed significantly in the years since Columbine, officials said. Back then, police set up a perimeter around the school to contain the shooter. Now, officers immediately go into the building and go towards the suspects.

According to local security consultant Jeff Slotnick the new idea is meant to minimize harm for students.

“The expectation is to move to the shooter as fast as possible,” Slotnick said. “We now know, based on history, that a rapid response, with people that are prepared and equipped to go in immediately and intervene is going to save lives.”

And Slotnick said saving lives is the end goal.

“That’s the whole goal here, to save lives,” Slotnick said.