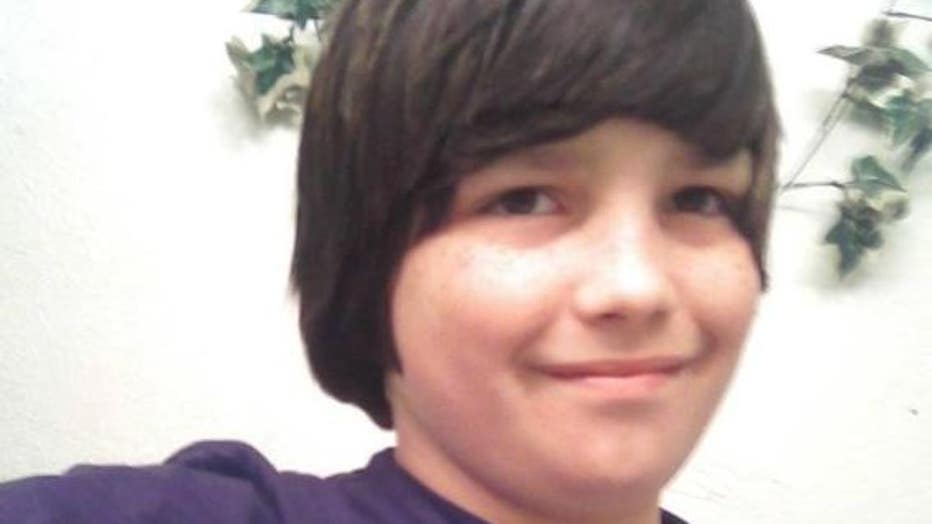 SHELTON, Wash. -- A Mason County judge on Wednesday found probable cause for a first-degree manslaughter charge against a 13-year-old boy in the accidental shooting death of his 14-year-old friend on the Skokomish Reservation Tuesday night.

Police said the boy told them he thought the rifle was unloaded when he pulled the trigger.

The county prosecutor said the boy, who was on suicide watch in the Mason County Juvenile Detention Center overnight, was placed on house arrest and will appear for arraignment next Tuesday.

According to the sheriff's office, the  13-year-old and his 14-year-old friend, Ciqala Miller, had been playing together at a home in the 100 block of N. Twana Court when the two decided to start handling rifles they found inside the residence.

The 13-year-old said he and Miller was both armed with rifles and he didn't believe either of them to be loaded.

He "admitted pointing the rifle at Miller and pulling the trigger, again believing that the rifle was unloaded and that the safety was on, and fired a single shot which appeared to have struck Miller in the chest," the sheriff's office said in court documents.

The boy ran to a neighbor's house and called 911.

Upon learning that Miller was dead, the sheriff's office said, the 13-year-old "broke down sobbing uncontrollably and had to be consoled by his parents."

No other members of the family were home at the time of the shooting.

A family member issued the following statement: "Deeply saddened to announce the passing of Ciqala Miller on 6/24/14. Ciqala was only 14 years old when he was called home by his creator. Ciqala loved to hunt, fish, play sports, ride his bicycle and spend time with his family and friends. He was loved by everyone. We are asking to please donate to help with funeral expenses. Any little bit helps, please keep his family in your prayers through this hardship they are facing. God bless."