SEATTLE -- Seattle police said Monday they have a man under arrest on an unrelated warrant who is being investigated for a series of groping incidents at Seattle University.

Police said they believe he is the lone suspect in a string of attacks reported by multiple victims.

Seattle police believe they have serial groper in custody

Seattle police believe they have serial groper in custody

Earlier Monday, Seattle University said it had received five reported incidents of indecent liberties taking place between Oct. 6 and Oct. 9, with the male suspect apparently the same in all of the incidents.

The school said that, in all of the incidents, the man would ride a bicycle, approach the person from behind and touch or slap their buttocks before quickly riding away. The incidents occurred between 4 p.m. and 3:30 a.m., the university said.

The suspect has been seen with multiple bicycles/mopeds as well as bolt cutters, it added.  He has been seen frequenting the 14th Avenue corridor between Columbia and Jefferson Streets, as well as the 12th Avenue and 11th Avenue, Broadway and East Cherry corridors, the school said.

Photos of the subject have been found and are being shared with the campus community in an effort to raise awareness of this person and to assist the Seattle Police Department in identifying the subject, the school said, adding that if you see the person pictured below or have information about his identity, you are asked to contact Seattle University Public Safety at 206-296-5911. 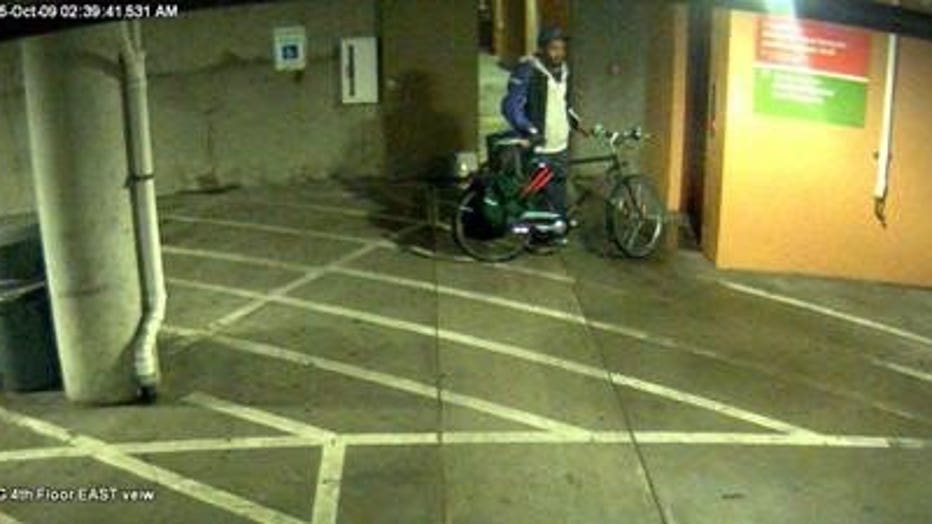