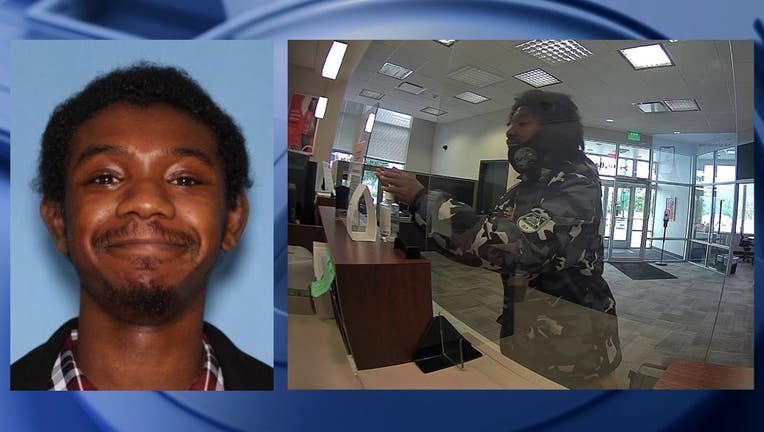 SNOQUALMIE, Wash. - Police have located a man from Snoqualmie who was previously reported to be missing and endangered on Friday.

According to the Snoqualmie Police Department (SPD), 23-year-old Tyler Singleton was reported missing from his home in the Snoqualmie Ridge area on Friday. According to his mother, he went out Thursday night, but did not return home.

Authorities say he was last seen at the Key Bank in Snoqualmie on Thursday at around 10:20 a.m. 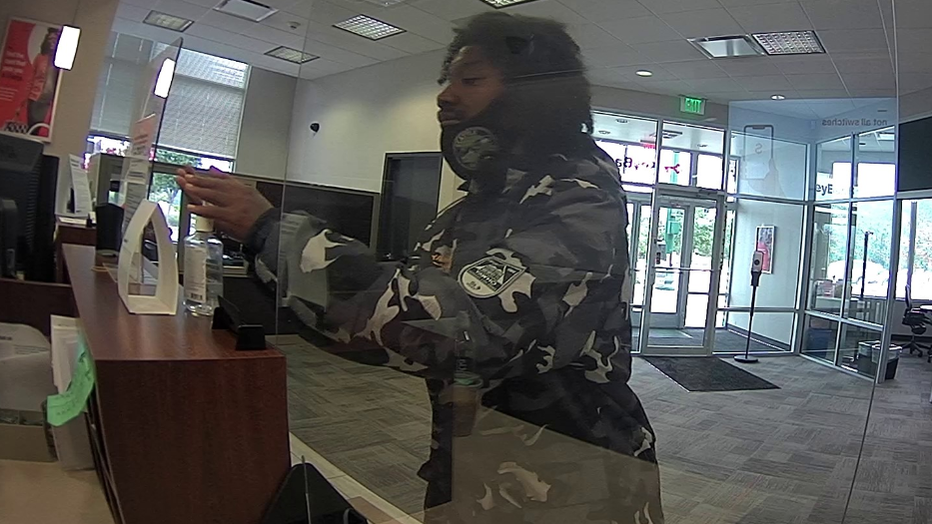 Tyler is described as a black man, standing at 5’11" and weighing 150 pounds. At the time he was considered missing, he was wearing a gray and black camouflage winter coat and tan pants.

The SPD says Tyler met the criteria for a missing endangered adult.