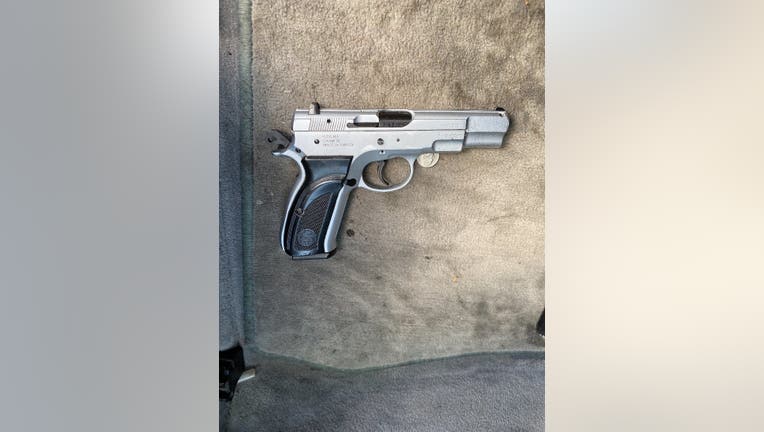 Two women were caught shoplifting from a convenience store on 7200 Block of East Marginal way South on Aug. 13.

The shoplifters left the store with several stolen items and got into a silver Mercedes. The store clerk followed them out and approached the vehicle. The male in the driver's seat pointed a gun at the clerk before driving off with the two women.

On Monday afternoon, a parking enforcement officer spotted the suspect's Mercedes on the 7900 block of Rainier Avenue South.

Officers responded to the scene and found a handgun from the driver's side floorboard in the vehicle.

The 53-year-old suspect was taken into custody and has been booked into King County Jail for first-degree robbery.