Seattle police said they have arrested the suspect accused of attacking an abbot outside of a Burien gas station. The man was arrested for another random attack Saturday afternoon, police said.

The King County Sheriff’s Office is looking for the man who randomly attacked a priest-monk at a Burien gas station this week. 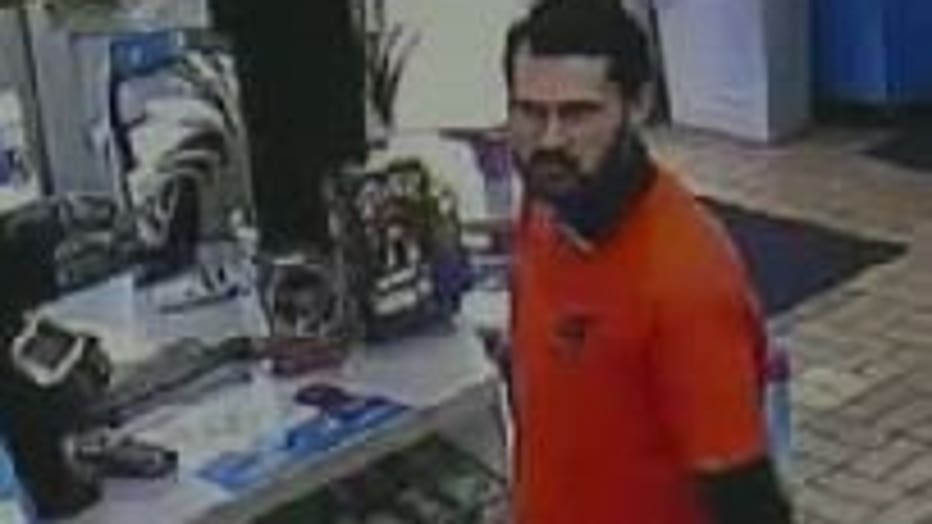 Tuesday, Abbot Tryphon, a priest at the All-Merciful Savior Orthodox Christian Monastery, was pumping gas when a man walked up to him and punched him without warning.

“Whatever was going on with this man was rage, “said Tryphon.

He is still experiencing lingering pains from the attack specifically with his balance and his hearing, and for Tryphon, being able to hear is vital for the work that he does in the community.

As a chaplain for Pierce County and King County, Tryphon gives support to people in crisis.

“I’m praying it is going to be temporary and that I’ll be back to my normal hearing. If not, I’ll have to get use to something new,” he said.

The concern for law enforcement is there is a violent suspect on the loose who has already attacked one person without reason.

Tryphon says he wants the chance to see the man who punched him one more time.

“If the man spits in my face when I go see him, so be it, but I will tell him I forgive him, and I love him. That’s what I have to do,” he said.

Abbott says during the incident many of the people at the gas station rushed to Tryphon’s aide.

Following the attack, the suspect is seen on surveillance video casually walking into the gas station.

Inside, he talks to the cashier for a few minutes, then steals something and walks out.