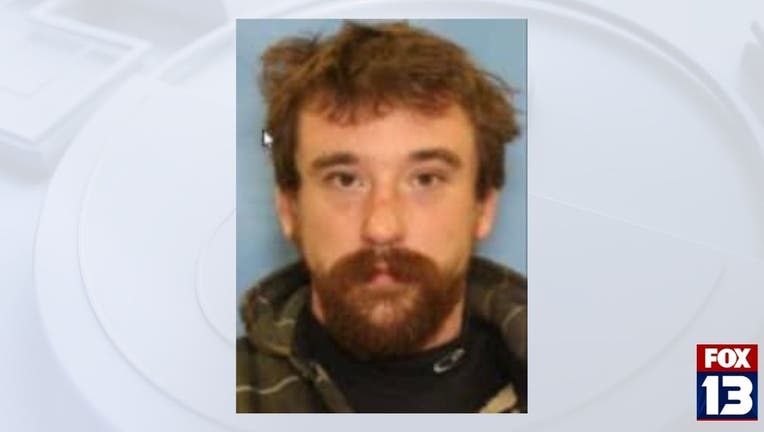 MARYSVILLE, Wash. - Marysville Police are looking for a suspect they say is "armed and dangerous" and who stole a woman's identity to use as a cosigner for a $55,000 loan.

According to police, John Weldon, of Belfair in Mason County, bought a 2015 Chevy Silverado pickup truck from a Marysville dealer for $55,000. However, the loan he used to purchase the vehicle was fraudulent because it was made with a stolen identity, police said.

The Marysville dealership was informed by the loan company that they would be responsible for the loan-- another financial blow to businesses already impacted by the pandemic.

Police say Weldon knows he is driving a stolen truck but "likes the truck and refuses to return it or contact police."

Weldon was arrested three weeks before the truck was reported stolen, but bailed out of jail.

He now has an extraditable felony warrant and is wanted for theft of a motor vehicle, first-degree identity theft and possession of a stolen vehicle.

Police say he should be considered armed and dangerous.