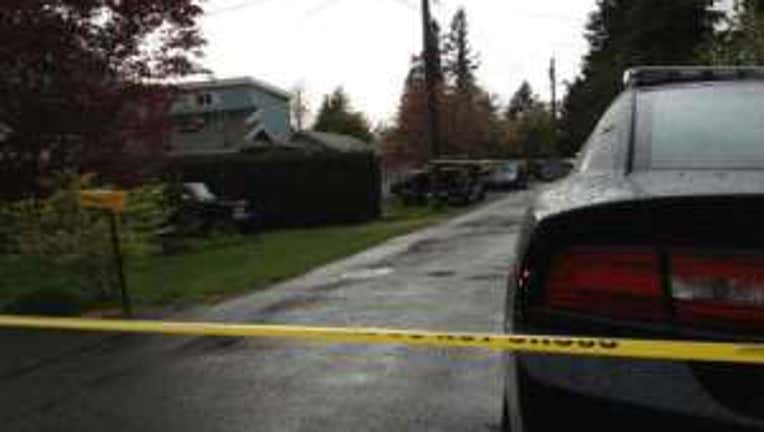 OREGON CITY, Ore. -- A 9-year-old girl accidentally shot in the head has died, according to police.

Oregon City police said the child was accidentally shot by someone inside her home while she was playing in her backyard.

Police and medics responded to the 2000 block of 12th Street in Oregon City just before 5 p.m.

The little girl was taken by helicopter to OHSU, where she died.

Police said the initial call was that the mother's boyfriend was possibly cleaning his handgun inside the house when it went off.

The suspected shooter is cooperating with police and was being interviewed by detectives.

At this time, police haven't said whether or not the suspected shooter will be charged with any crimes.