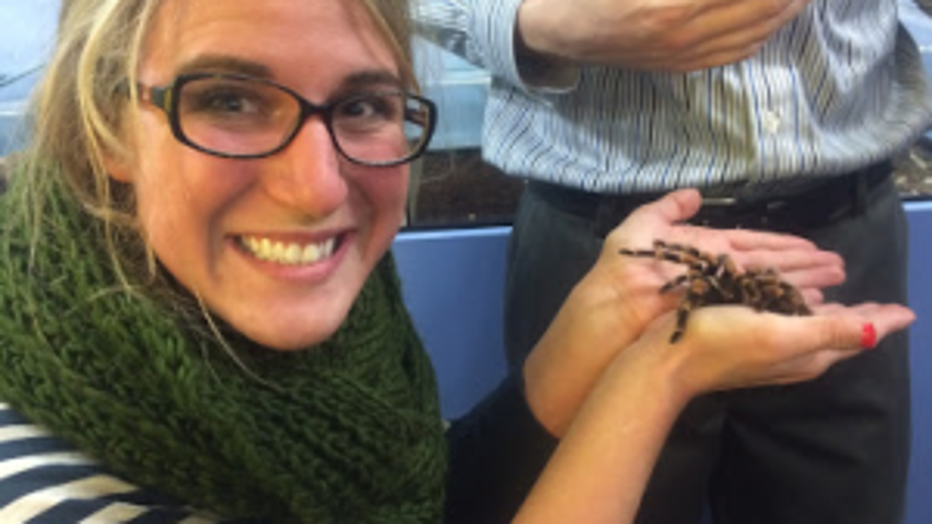 Meredith Powell allegedly confessed to sending three male students inappropriate pictures of herself in a bathtub, as well as engaging in sex acts with two of the students inside her locked classroom, police said.

Powell is expected to be charged with two counts child rape in the third degree and one count of communicating with a minor for immoral purposes. She was released from Pierce County Jail under her own recognizance following her first court appearance.

According to Dan Voelpel of Tacoma schools, the school district received an anonymous tip alleging the teacher had engaged in sexual activity with two or more students at the high school who were younger than 16 years old. The case was immediately handed over to Tacoma police, Voelpel said, and the teacher was arrested Thursday. She was placed on unpaid leave.

Police said Powell began a relationship with the three students between the ages of 15 and sixteen beginning in January. Powell allegedly told police the relationships began when she was intoxicated and sent a text to the students in Janruary. saying they were "hot," following back-and-forth commutation. Powell said she apologized to the students the next morning, and also sent a letter to one of the defendant's girlfriends in an attempt to explain what happened.

After interviewing the victims, who said they had sexual contact with Powell behind a lock door in her classroom, police again interviewed Powell. She allegedly admitted to engaging in oral sex with one of the students and other sex acts with another at different times in late January. She also sent at least one of the victims a Snapchat photo of her in the bathtub.

She told police she knew her actions were wrong, and that she would apologize to the student's parents if she could.

Powell was hired by the Tacoma Public School district in September 2012. She is a graduate of Sequim High School.

This story will be updated later today.