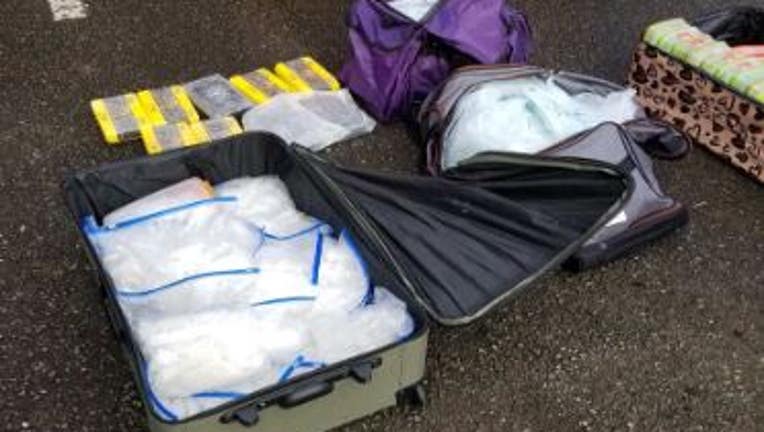 CENTRALIA, Wash. - A 26-year-old was arrested after Centralia Police and detectives with the Joint Narcotics Enforcement Team (JNET) allegedly found a large number of illegal drugs in his car during a traffic stop.

Just before 1 p.m. on Nov. 2, a Centralia Police pulled over a driver on northbound I-5. It's unclear if they pulled the driver over for a driving infraction or if it was connected to the alleged drugs.

The suspect was arrested and booked into Lewis County Jail for possession of narcotics with intent to deliver.