WATERTOWN, Mass. -- One Boston Marathon bombing suspect was shot by police in a firefight in a residential area of Watertown and later died, but the second bombing suspect escaped and was on the loose, authorities said Friday.

For a live stream from the FOX affiliate in Boston, click here

Authorities established a 20-block perimeter as they searched for the remaining suspect, who is said to be the white-hat suspect in surveillance photos put out by the FBI Thursday.

Later, the Boston MBTA service was shut down and the entire town of Watertown was shut down, with no businesses allowed to open and no vehicles allowed onto the streets.

Residents of Watertown were told by the Massachusetts State Police early Friday to stay inside and not open their doors to anyone but persons they know and uniformed police. Police said they were going to go door-to-door to search for the second suspect.

The major police operation in Watertown, about 4 miles from Boston, came after a campus police officer was fatally shot at the Massachusetts Institute of Technology in Cambridge Thursday night and then a carjacking was reported in that area. Earlier, it was believed the two suspects had attempted to rob a convenience store in the area.

The Middlesex District Attorney's Office said the two suspects are believed to have shot the MIT campus police officer dead in Cambridge, stole an SUV and got into a firefight with pursuing police in Watertown, where the suspects fired upon and threw explosive devices at police.

A spokesman for the MBTA said that a transit officer had been shot and was in serious condition.

Hundreds of police descended on that area of Watertown. Witnesses in Watertown said they heard explosions. Police officers were screaming about improvised explosive devices. Bomb squads were brought in.

A video believed to be of the shootout was posted on YouTube by Jess Ica. That video is above.

The Middlesex District Attorney's Office said a man believed to be suspect No. 1, in the black hat in the Boston Marathon photos, was pronounced dead at the hospital later. Suspect No. 2, seen in the white hats in the surveillance photos, managed to escape from police and was on the loose. 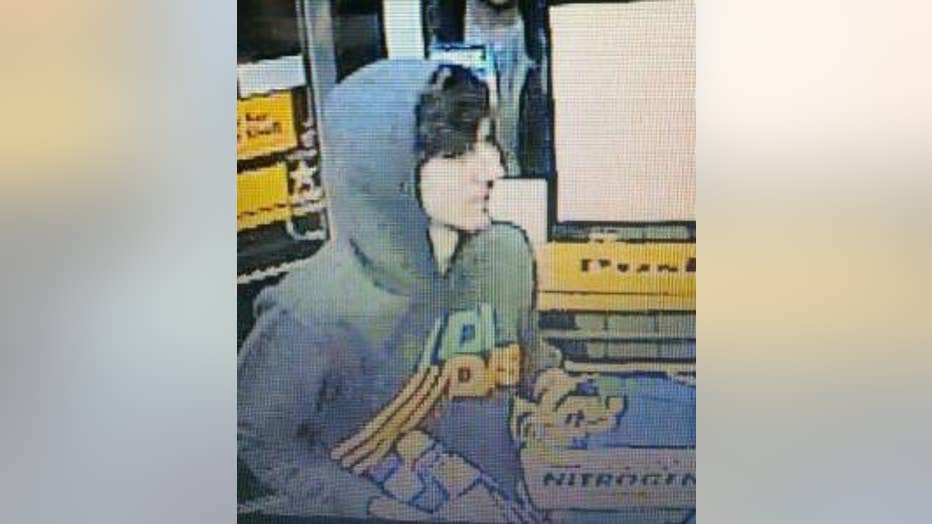 Boston Police Dept. released this new photo of the Boston Marathon suspect still on the loose today after his colleague was shot and killed in a firefight with police. This is the same suspect as the one seen in the white hat in earlier surveillance

At Arsenal Court and Arsenal Street in Watertown, an officer bellowed: “Ya gotta get outta here. There’s an active shooter here with an active explosive. Go!”

According to MIT's official Twitter account, gunshots were reported near building 32 on the school's campus around 10:48 p.m. Thursday.

The MIT campus police officer was responding to a report of a disturbance in the area of Vasser Street and Main Street when he was shot. The victim was taken to Mass. General Hospital where he was pronounced dead, the Middlesex District Attorney's Office said.

Authorities said when they arrived at the scene the officer appeared to have been shot multiple times.

A carjacking in the area was later reported, and police pursued the vehicle. Then minutes later, police surrounded an area in nearby Watertown, Mass.  Shots and explosives were reported.

But it was unclear if the man was a suspect in the campus police killing, the carjacking or something else. There was no reported link to the Boston Marathon bombings investigation, but ATF agents and FBI agents were reported to be on the scene in Watertown. 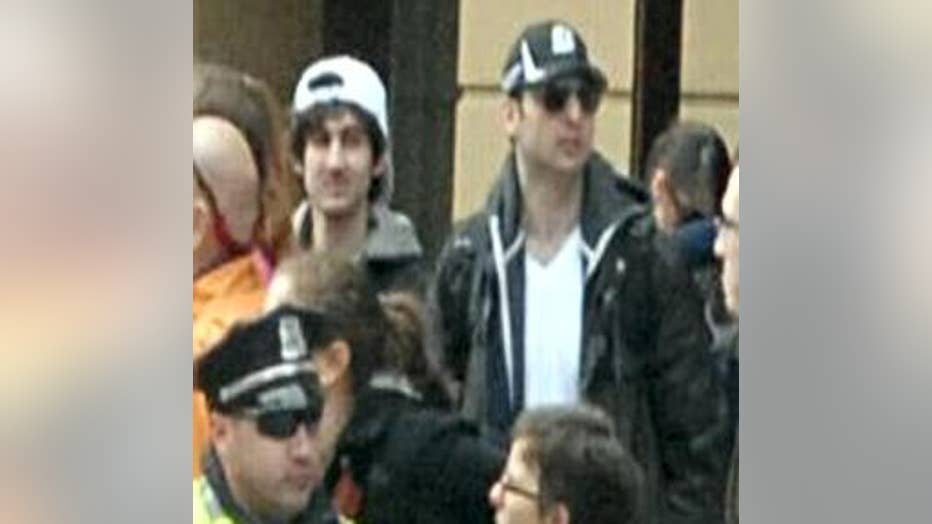