TACOMA, Wash. - The Point Defiance Zoo and Aquarium announced that one of its siamang apes, Cho Cho, was humanely euthanized after a rapid decline in his health on Wednesday.

Cho Cho, born in 1967, is believed to be the oldest siamang in human care in the United States and possibly the world. The zoo’s head veterinarian, Dr. Karen Wold, said Cho Cho’s quality of life deteriorated quickly over the past week. 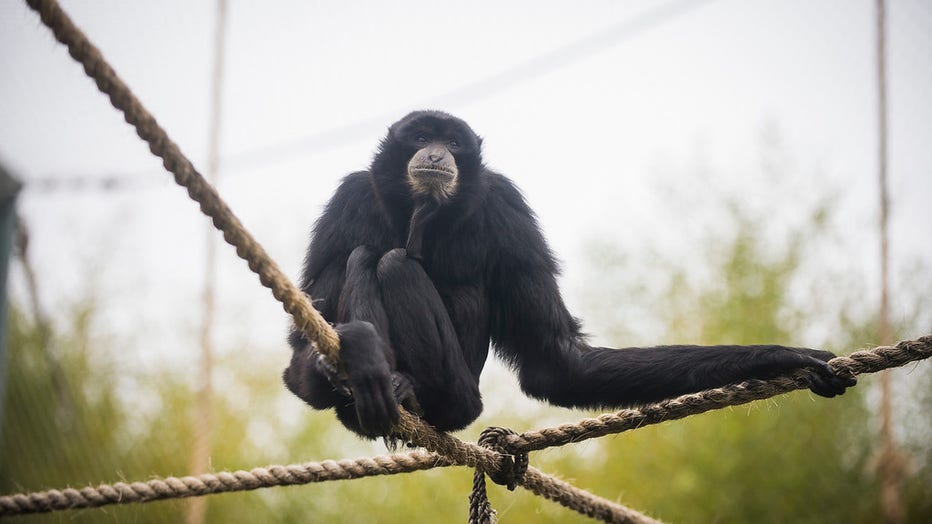 For some time now, moving around the habitat started to become difficult for Cho Cho, because of progressive osteoarthritis. Zookeepers would often modify his environment to make it easier for him to move around, and give him medication to help with the pain. Cho Cho also lost most of his teeth, which is normal for a siamang his age, so keepers would cook or cut his food into thin slices.

Despite these efforts, Cho Cho’s health continued to decline.

"He was a very clever ape and will be sorely missed," said Assistant Curator Erin Carey. "He was always observing everything around him and would even notice any new freckles on his keepers."

"He loved chicken and peanut butter, but had a sweet tooth, too. He would never turn down an orange or kiwi," said Assistant Curator Erin Carey. 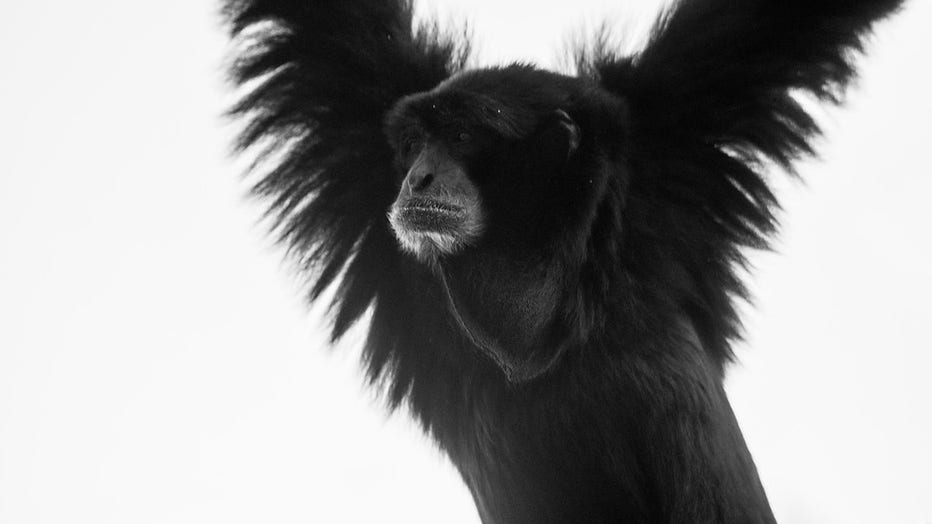 According to statistics from the Association of Zoos and Aquariums, the average life expectancy of a siamang in human car is 27-years-old. Cho Cho was 55.

The zoo says Cho Cho loved playing with snow, mops, blankets and grapes hidden inside a puzzle feeder. On a sunny day he would almost always be found soaking up the sun. 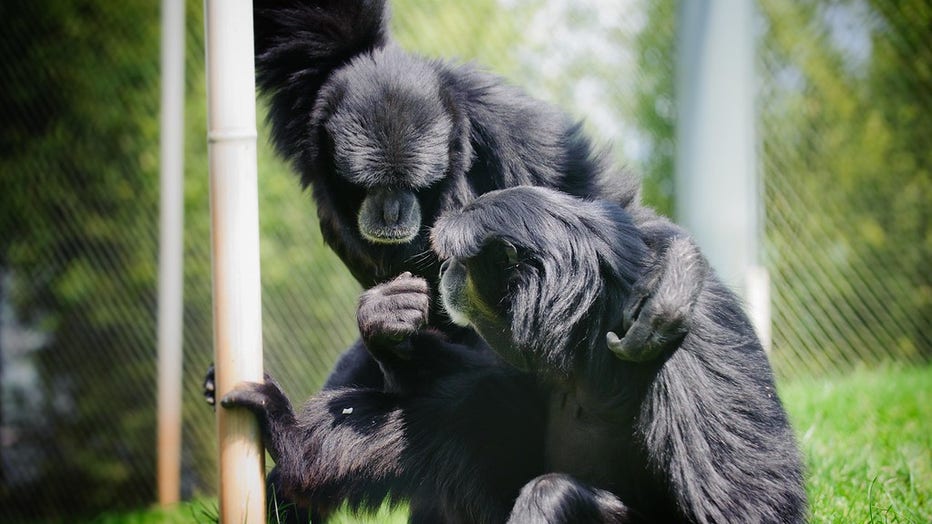 According to Carey, Cho Cho was a fantastic companion to Dudlee, another siamang in the exhibit. She added that he would often groom Dudlee, and was attentive, respectful and protective.

"Dudlee is getting lots of extra love and attention from her keepers, including more training sessions and enrichment items," said Carey. "We will be watching her closely over the coming months."

Anyone who has ever visited Point Defiance Park around 8:00 a.m. has probably heard the two siamangs loud and clear with their unmistakable hoots and calls. In the wild, siamangs use their songs to mark their territory and define family units.

A healthy armadillo pup was born at the Point Defiance Zoo & Aquarium-- the first in the zoo's 116-year history.

Siamangs are the largest species of gibbon in the primate family. They are often found living in the treetops of tropical rainforests in Sumatra and on the Malay Peninsula.

In recent years, human logging and agriculture have reduced siamang’s natural habitat, making them endangered in the wild. 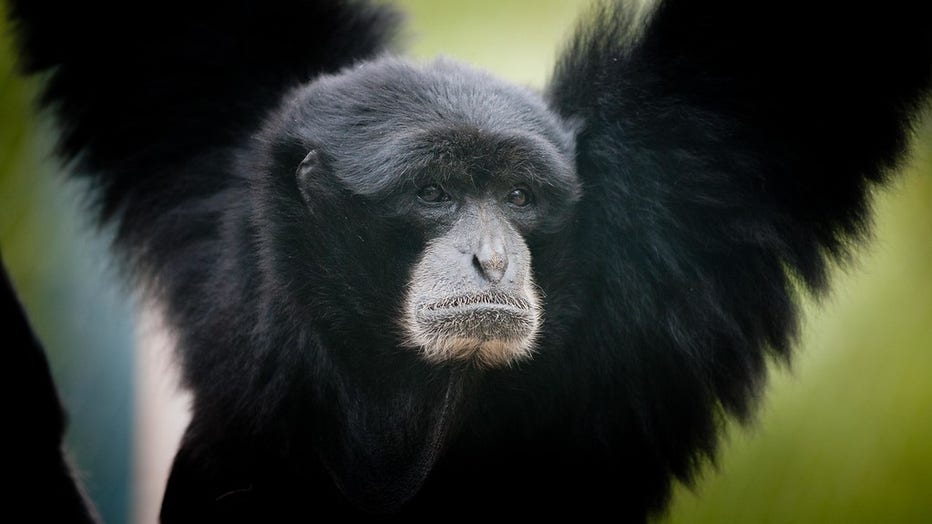