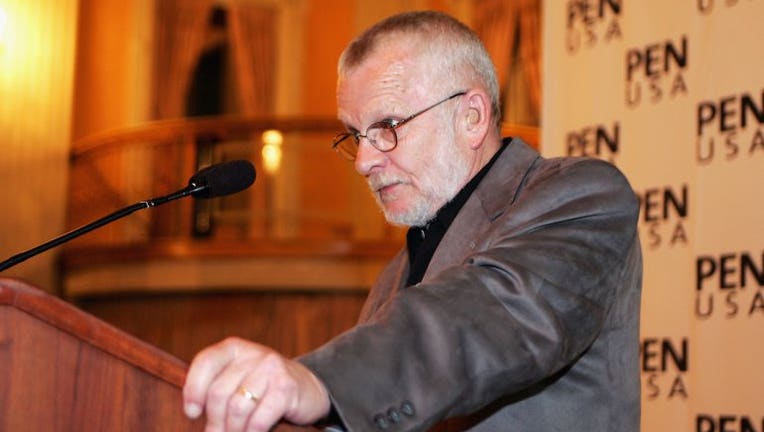 PORT TOWNSEND, Wash. -- Sam Hamill, a poet and translator and the founding editor of an independent publishing company in Washington state, has died. He was 74.

Hamill died Saturday at his home in Anacortes, Washington, following a period of ill health. His death was announced by Copper Canyon Press, the publishing company he started in 1972. He left the company, which specialized in publishing poetry, in 2004.

He is survived by a daughter, Eron Hamill, of British Columbia.