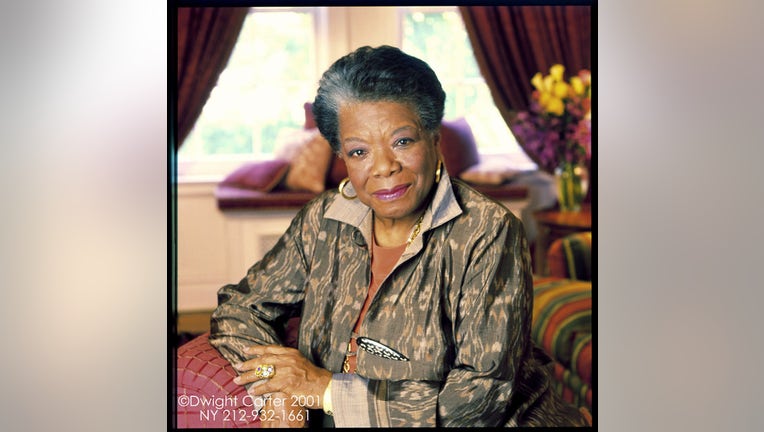 Angelou had been reportedly battling health problems. She recently canceled a scheduled appearance of a special event to be held in her honor.

Angelou was set to be honored with the “Beacon of Life Award” at the 2014 MLB Beacon Award Luncheon on May 30 in Houston. 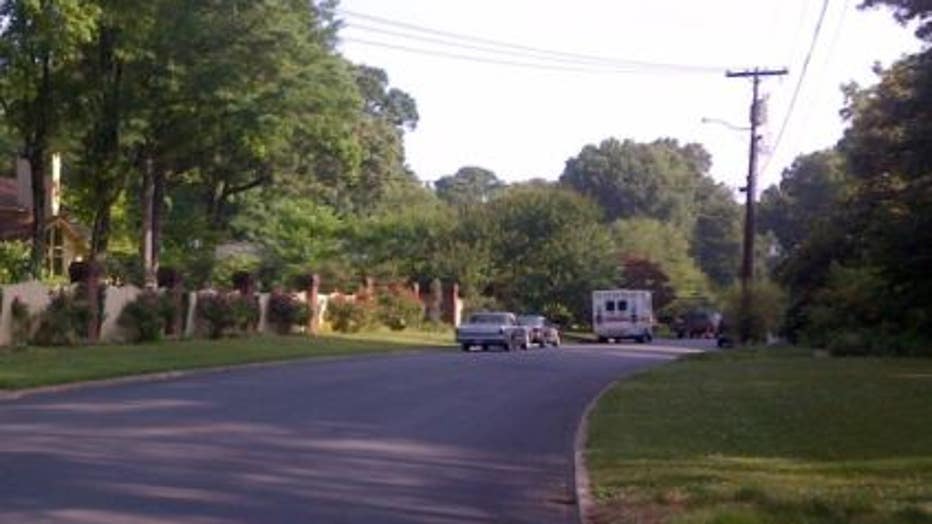 Angelou, one of the most renowned and influential voices of our time, is a celebrated poet, novelist, educator, producer, actress, filmmaker and civil rights activist.

She has received over 50 honorary degrees and was Reynolds Professor of American Studies at Wake Forest University.

PHOTOS and a LOOK BACK