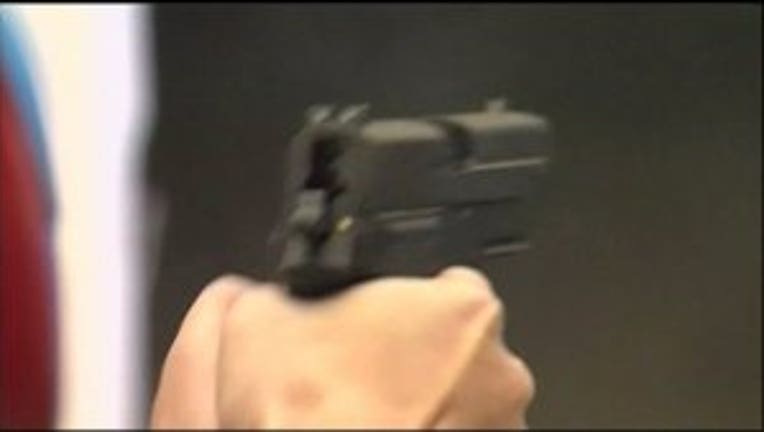 SPOKANE -- Gail Gerlach, a 56-year-old plumber, faces the possibility of eight to 10 years in prison after he shot and killed a man stealing his 1997 Chevy Suburban from his driveway, the Spokesman Review reported.

Minutes after he shot fleeing car thief Brendon Kaluza-Graham, Gerlach told police he “was scared and that he did not know if he did the right thing,” according to The Spokesman-Review.

The newspaper also said the case is pitting those who support Gerlach’s use of deadly force to subdue an auto thief, against those who fear the spread of uncontrollable and sometimes misguided vigilantism.

Gerlach told investigators he was about to take his wife to work on the morning of March 25 when he went outside to see the the Suburban he had left running in his driveway being stolen.

According to court documents, he said he briefly chased the vehicle, and when he was at the bottom of his driveway, thought he saw the thief turn around and motion like he had a gun.

However, an investigator wrote in the report that the window was too tinted and dirty and the back of the car was full of stuff making it impossible for anyone to see through the back.

Detectives believe Gerlach, who has no criminal record, was 40 feet to 60 feet away from the SUV when he fired his weapon, and hit Kaluza-Graham in the back of the head, killing the 27-year-old instantly.

No firearms were recovered in the SUV.