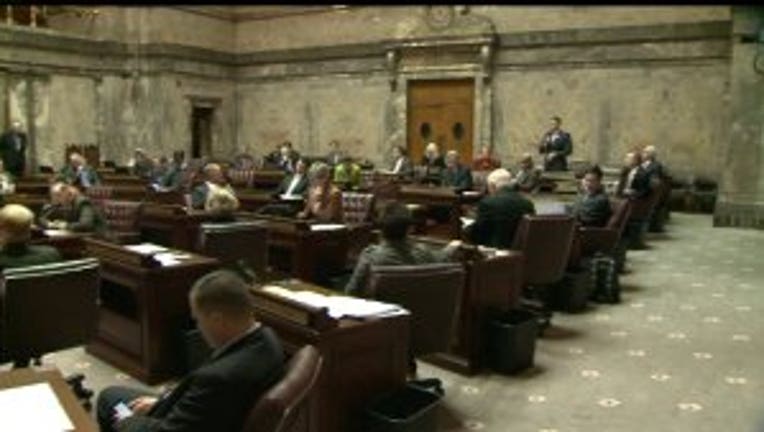 OLYMPIA - Lawmakers in Olympia have plenty of work remaining before the 2014 legislative session ends this Thursday.  And their priority may be to finish on time, the Herald of Everett reported.  Legislators endured three special sessions in 2013 and they're hoping to wrap up work on day 60. But before they reach that goal they have many bills to agree on, including a transportation funding package.

While the likelihood of lawmakers agreeing upon a transportation package is in doubt, there's still much work to be done, the Herald reported.  Lawmakers have unfinished business on issues including state spending, teacher pay, funding for homeless assistance and medical marijuana rules.  The Senate on Saturday voted on new licensing and regulations for medical marijuana.

House and Senate budget writers have yet to agree on revisions in the state’s two-year spending plan, which was approved last summer.

One of the most significant differences is whether to provide teachers with their first state-paid cost-of-living-adjustment in several years, the paper reported. Voter-approved Initiative 732 calls for annual raises. But lawmakers, citing a lack of money, suspended those increases.

“We’ve got time right now to work everything out,” Rep. Derek Sanford, D-Bothell told the Herald. “It’s normal that we’re getting the tough negotiations done at the end,” he said.