Revive I-5 project may cause delays this weekend

Revive I-5 project may cause delays this weekend

SEATTLE -- If you can avoid coming into Seattle this weekend from West Seattle or the South Sound, do it.

WSDOT says crews will be shutting down lanes in a section of northbound Interstate 5 starting  Friday, April 20 - Monday, April 23.

Contractor crews will reduce northbound I-5 from four to two lanes between the West Seattle Bridge and Olive Way in downtown Seattle. They will replace worn and aging bridge expansion joints and fix portions of the concrete.

"I-5 is now more than 50 years old, it was built back in the 1960s and they thought it would hold up for about 25 years before they needed to do major work on it," said WSDOT spokesperson Tom Pearce. "It turns out it's held up really well for 50 years, but now the time has come, especially in the areas where we're working this weekend - if you're driving along there, and traffic's a little slow you can actually look out and see rebar. You can see ruts in the road and we need to take care of those so we create a good, long-lasting driving surface and it'll be safe for drivers for decades to come. "

Here are the details from WSDOT:

Several lanes and ramps will begin to close 8 p.m. Friday night, April 20, and reopen for the morning commute by 5 a.m. Monday morning, April 23:


Ramp closures
The following ramps will be closed during the weekend construction:


Some of the scheduled work is weather dependent and could be postponed due to rain. 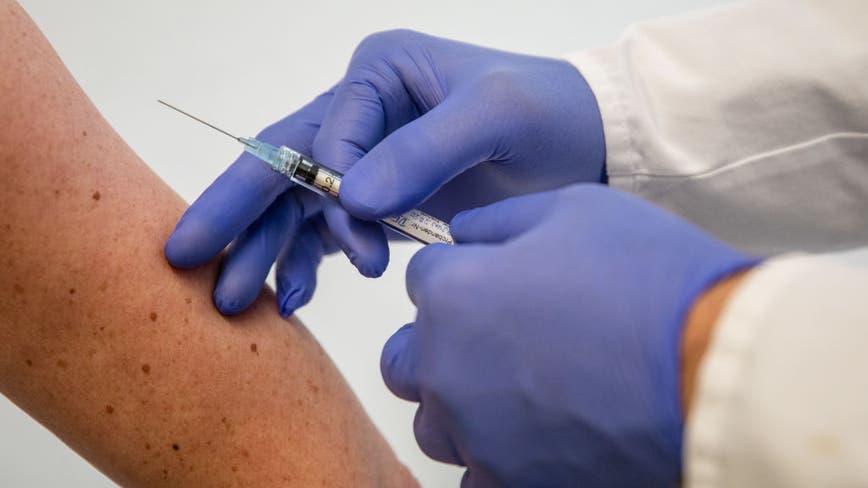 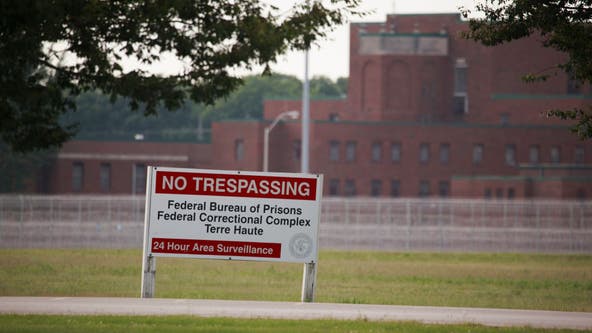 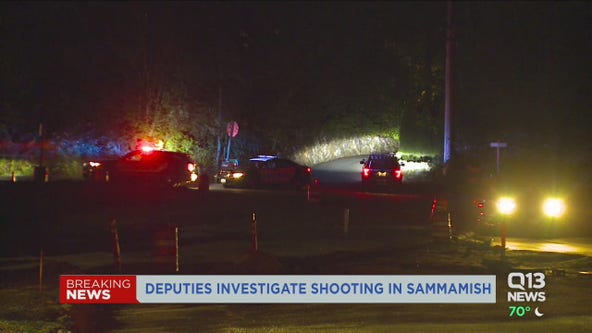