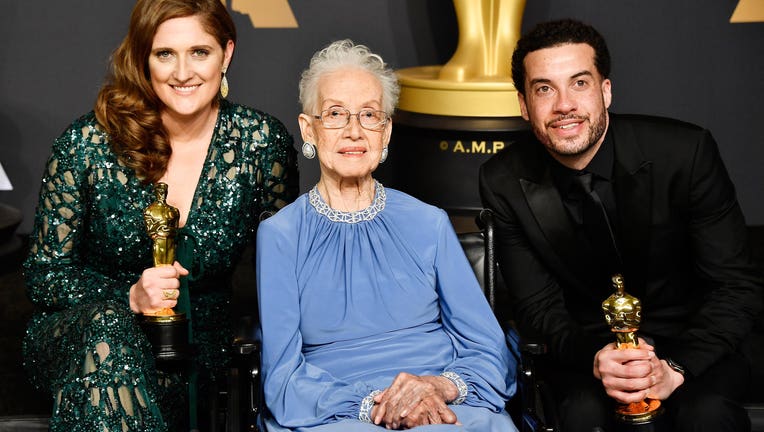 In a Monday morning tweet, the space agency said it celebrates her 101 years of life and her legacy of excellence and breaking down racial and social barriers.

"She was an American hero and her pioneering legacy will never be forgotten," NASA administrator Jim Bridenstine said.

Johnson was one of the so-called “computers” who calculated rocket trajectories and earth orbits by hand during NASA’s early years.

Until 1958, Johnson and other black women worked in a racially segregated computing unit at what is now called Langley Research Center in Hampton, Virginia.

Their work was the focus of the Oscar-nominated 2016 film.