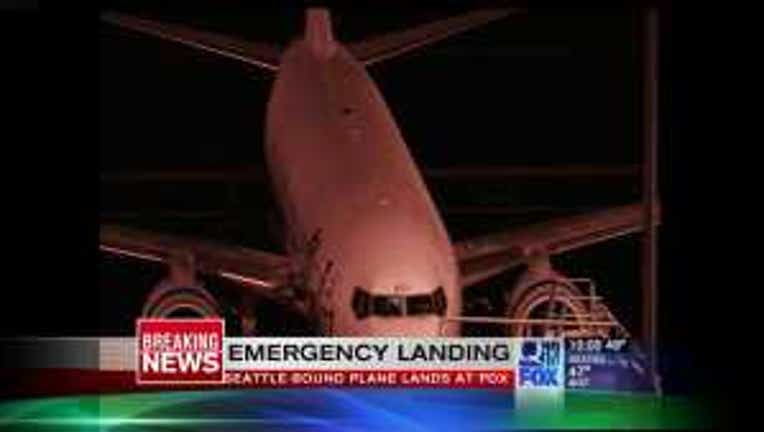 SEATTLE -- Doctors believe food poisoning or a flu virus caused an Alaska Airlines pilot to pass out on a Seattle-bound flight that was diverted to Portland Thursday night, an airline spokeswoman said.

Alaska Airlines Flight 473 from Los Angeles to Seattle landed in Portland Thursday night after the pilot passed out. The copilot landed the Boeing 737 safely at Portland International Airport shortly after 9 p.m. and the pilot was taken to the hospital, officials said.

The pilot was treated at the hospital but has since been released and “his condition has greatly improved,” Alaska Airlines spokeswoman Bobbie Egan said Friday.

Passengers were put on other flights bound for Seattle.