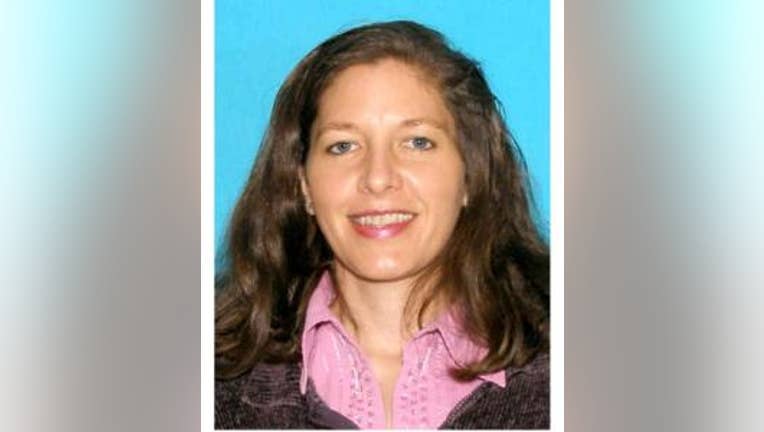 SEATTLE -- The Seattle Parks employee who allegedly shot her boss Friday near Green Lake believed he was conspiring against her and plotting to steal her money, court documents show.

Carolyn Joyce "Zoom" Piksa, 46, may suffer a mental illness and believed that the victim, 65-year-old Bill Keller, and another parks employee, were conspiring to have her contacts removed from her cell phone, steal her money from her bank account and that they caused "noises at night which prevented her from sleeping," court documents said.

Piksa is being charged with first- and second-degree assault in King County Superior Court. Her bail was set at $1 million.

Police said Piksa shot Keller in the chest in early Friday afternoon at a Seattle Parks building at North 82nd Street and Densmore Avenue. According to police, Piksa drove to the Bitter Lake Community Center where she brandished a weapon at a female employee before shooting Keller in the chest.  She was arrested later at her home and allegedly confessed to shooting Keller, police said.

According to court documents, Piska told detectives that she believed Keller and the other parks employee were engaged in a "game of manipulation" in which she could never win. She allegedly confessed to grabbing a .357 caliber revolver from her truck and walked into Keller's office Friday. Piska said Keller was not "saying what should have been said," and, as a consequence, she pointed the gun at his head. Keller then pointed the gun at his own chest, police said, and told her to shoot him.

She shot him once in the chest, retrieved her lunch from a refrigerator and left the parks building.

Piska reportedly told police it was  important to "put her cards on the table" by telling Keller how she felt and that she is now "out of the game."

Piska has no prior criminal convictions.

Keller is in Harborview Medical Center in satisfactory condition.