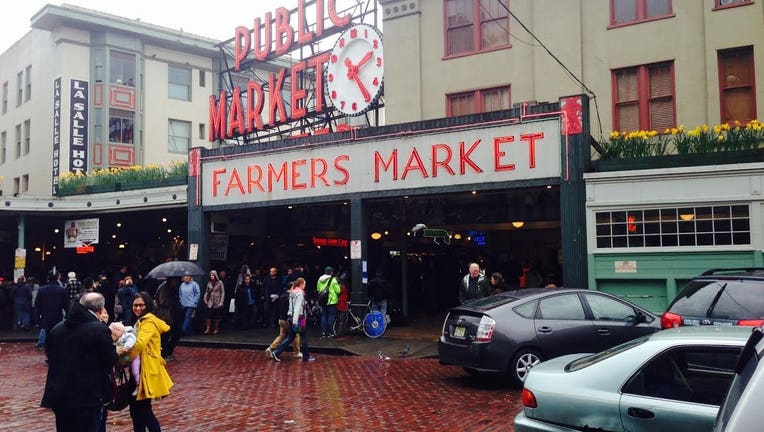 SEATTLE - A repeat offender who targeted a Pike Place Market business during the pandemic has officially been charged with second-degree robbery.

The man is charged with trying to steal more than $8,000. He also hit the fruit business employee in the head, but the employee said he didn’t need medical attention, according to investigators.

"While at first blush it may appear as if the defendant has remained mostly out of trouble since his last felony conviction in 2016, he was in fact given a prison-based DOSA," the deputy prosecuting attorney handling this case wrote in charging documents. "He was sentenced to 27 months in prison and another 27 months on community custody, leaving very little time in the community."

DOSA is a Drug Offender Sentencing Alternative, designed to provide chemical dependency treatment and community supervision, in lieu of prison time, for people who commit a drug crime or another crime that is related to a substance use disorder.

The man charged in the Pike Place market attempted robbery has multiple pending harassment charges out of Everett Municipal Court.