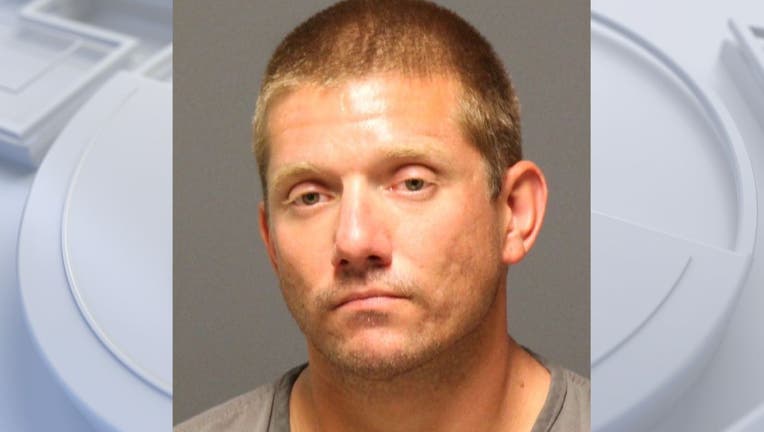 PIERCE COUNTY, Wash. - Pierce County deputies said Monday they arrested a man wanted in connection with the death of a 2-year-old child in December 2021.

According to the Pierce County Sheriff's Department, Brian Widland, a convicted felon, left a loaded unsecured gun in a child's bedroom. An 8-year-old child grabbed the gun and fatally shot a 2-year-old child in the head, deputies said. Widland then fled with the firearm.

On Aug. 8, authorities said Widland was arrested. A judge set bail at $1 million.