TACOMA -- A $4.2 million budget shortfall is forcing the Pierce County jail to cut down its inmate population. The jail will have to shut down units currently housing more than 160 inmates. 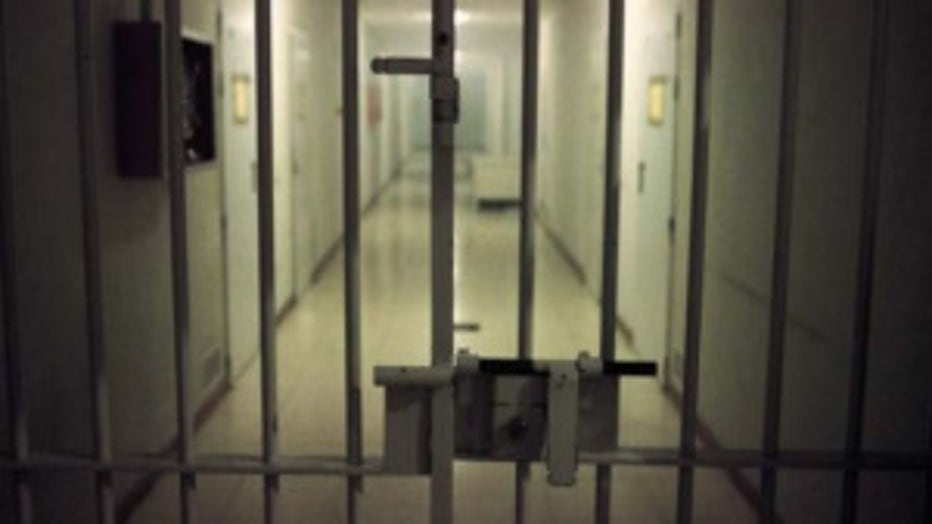 This is sparking concern from the community. The inmate population is about 84% felons. The sheriff’s department says some of those convicts could be released early but they do have a plan to minimize the potential safety impact on the community.

Allison Thomas says crime has always been a concern in Tacoma’s Hilltop neighborhood.

A half-mile  away at the Pierce County Jail, the inmate count as of Tuesday was 1266.

“It’s supposed to be a jail, but we are acting like a prison; we have tons of felons, over 84%, and a mental health ward,” said Pierce County Sheriff’s Department spokesman Ed Troyer.

With millions of dollars in the hole, the jail will have to empty 168 beds by the end of the year.

“That’s a high number,” said Tacoma resident Mayle Smith, who is concerned that sex offenders could be released early.

The sheriff’s department says they will not release violent offenders, but they cannot promise that some felons won’t be let out early.

Troyer says they will deal with low-level offenders first. He says most of the felons will serve out their time in jail.

“We get rid of the least egregious offenders, and we don’t take any more in,” said Troyer.

It’s a case-by-case decision that also comes with the loss of 30 jobs.

“It makes me sick these are people we went out and highly recruited, and we did a lot of work, a lot of training,” said Troyer.

Some residents say the state’s budget crisis should be more of a reason to push for rehabilitation than incarceration.

“It’s like college for criminals, you come out of jail and you have met people that did all of these crimes and now they can break into other people’s homes and you learn all these other skills,” said Pierce County resident Matthew Hanby.

Others just worry the smaller inmate population could mean a bigger problem in their neighborhoods.

“It does make me squeamish, very much,” said Thomas.

The sheriff’s department says they will aggressively go after the bad guys. That won’t change. In the meantime they are hoping there will be a solution to the budget shortfall so they can reopen the inmate pods next year.

“Public safety is always our top priority. Over the past five years, other county departments have taken larger budget cuts in order to shield the sheriff’s department from major reductions. Unfortunately, the decisions by a couple of cities to send fewer inmates to county jail has reduced the jail’s operating revenue, which means we need to cut expenses.”