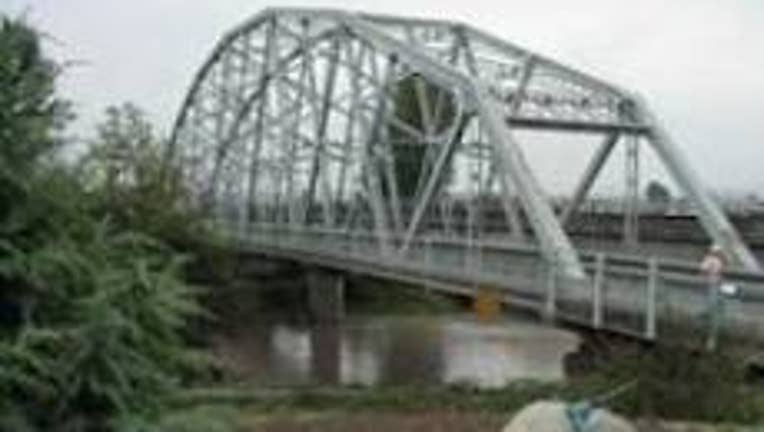 TACOMA - 28 off the more than 550 bridges in Pierce county have been classified as "structurally deficient", the News Tribune reported.  That means that the bridges are in need of some type of repair, rehabilitation or replacement, the paper reported.  Of those 28 bridges, the state Route 167 bridge over the Puyallup River has a deterioration floor beam.  And the Tenas Creek bridge near Mount Rainier National Park, which was damaged by a falling tree in last winter's storm, the paper reported.

According to the News Tribune, "structurally deficient" means that a bridge's condition or design reduces its ability to carry its intended load, and that the bridge needs some component upgraded.

State and local agencies give the bridges an inspection every two years, using a 100-point national rating system to determine the bridge's status and priority for repair, the paper reported. Of the 28 bridges in Pierce county, eight are funded and slated for repair, although construction work may be years off.