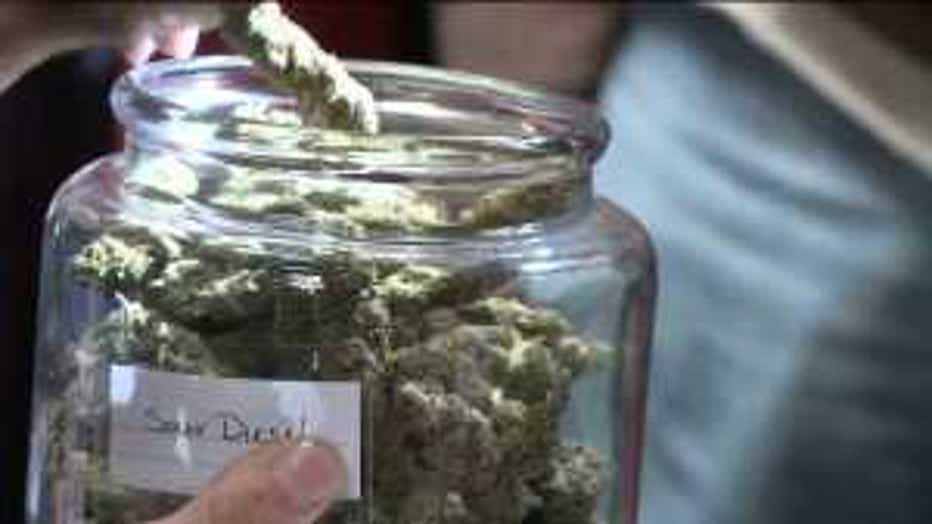 According to the newspaper, McCarthy said she vetoed the ordinance because it conflicts with state law, which permits the licensing of marijuana businesses.

The council voted 4-3 to pass the ordinance Nov. 5.

Council Chairwoman Joyce McDonald, R-Puyallup, told the News Tribune that the council will vote Dec. 10 on whether to overturn the veto.  An override requires five of seven votes.