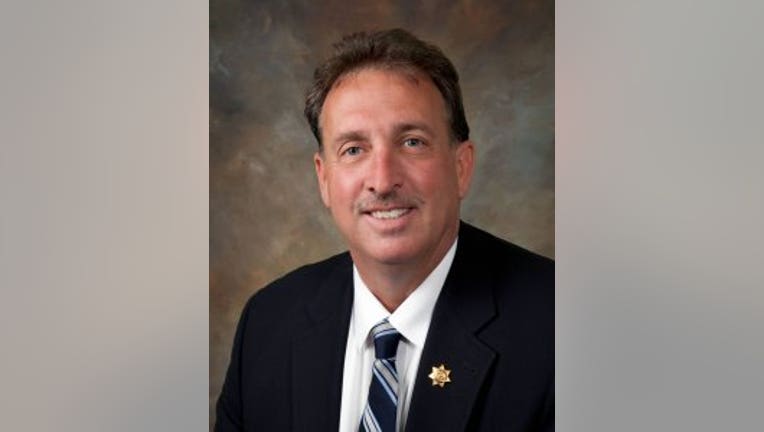 Troyer, a 35-year veteran of the department, said he hopes to replace current Sheriff Paul Pastor.

Pastor, appointed in 2001 before becoming elected, plans to step down sometime this year. He's the longest running sheriff in the county's history.

Troyer has worked graveyard patrol, as a detective and most recently as spokesperson for the sheriff's office.

"I am running to ensure our department remains a leader in public safety," Troyer said in a release. "I look forward to working with our dedicated deputies and the community to keep you and your family safe."