The deputy was found unresponsive in his patrol car after suffering a medical emergency and later died at a hospital.

SPANAWAY, Wash. - The Pierce County Sheriff's Office is mourning the loss of a veteran deputy who died after he was found unresponsive in his patrol unit early Tuesday morning. 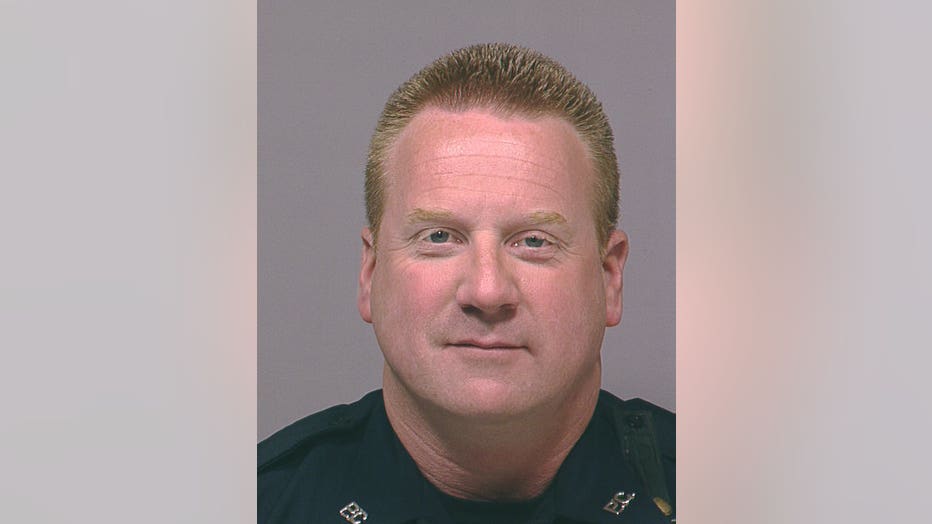 According to the sheriff's office, a passerby called 911 about 6:15 a.m. to report a deputy - later identified as 57-year-old Daryl Shuey - unresponsive in his patrol car in a parking lot on Pacific Avenue South in the Parkland-Spanaway area.

Shuey was taken to a local hospital, where he died a short time later.

His colleagues said he was a husband, a father and "a beloved member of our department."

Shuey, a Pierce County deputy since 1994, had just started his shift when the medical emergency happened.

"We are asking all of you to keep Daryl, his family, and our deputies in your hearts today as we grieve his sudden passing.