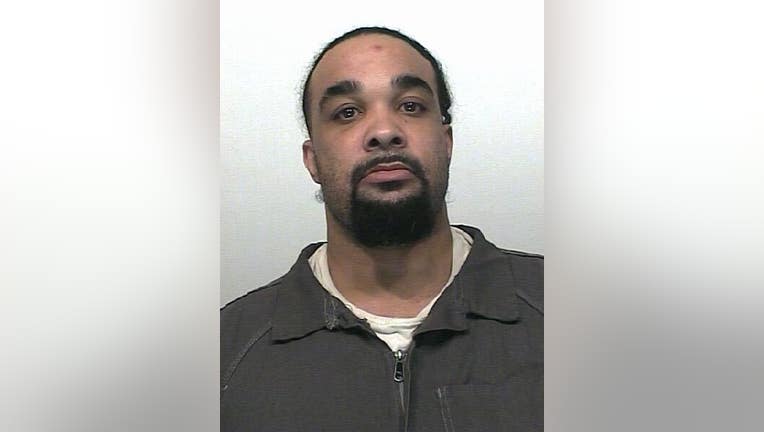 He has an active DOC Secretary’s warrant, as well as warrants out of King County for possession of a stolen vehicle, attempting to elude and unlawful possession of a firearm.

Officers attempted to arrest Causey Tuesday, but he rammed multiple law enforcement vehicles, hit two other cars, and struck the building he was parked next to.

In 2020, Causey eluded police vehicles and once he was apprehended, officers found a firearm in the vehicle.

He has a criminal history including:

CRU officers have received information that Causey is known to always have a firearm on him, and should be considered armed and dangerous. 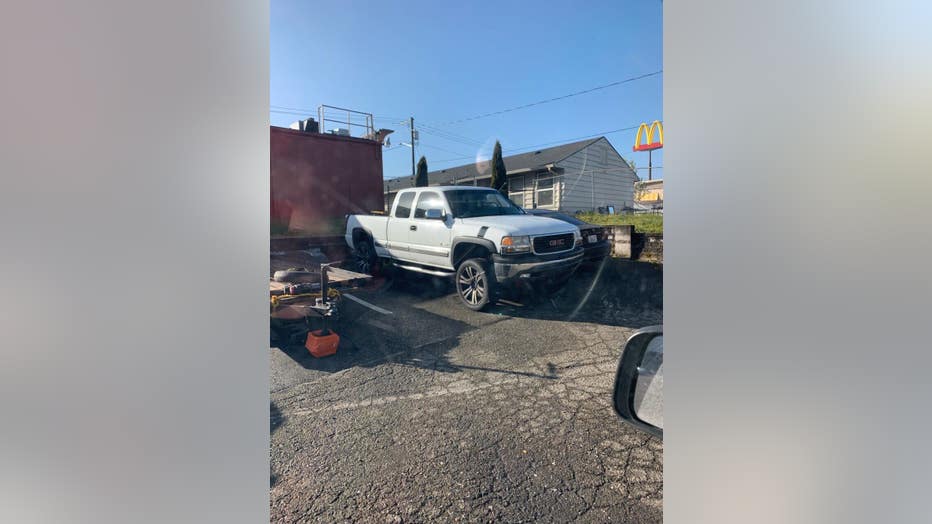 Please call 911 if you spot him. If you know where he stays or how to find him, submit an anonymous tip to Crime Stoppers of Tacoma-Pierce County through the P3 Tips App or at P3Tips.com. You can also call 1-800-222-TIPS. There is a cash reward offered of up to $1,000 for information that leads to his arrest.