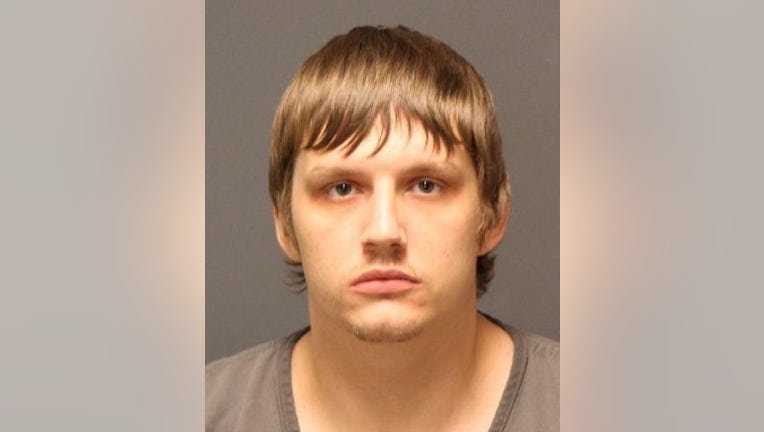 TACOMA, Wash. - UPDATE 11-22-21: James Johnson was arrested on Nov. 19 and booked into the Pierce County Jail on several warrants.

He is facing a variety of charges, including vehicle theft and illegal firearms possession.

Pierce County Sheriff's deputies are asking for the public's help in locating a man they say has stolen multiple cars and has been found previously with several weapons and spent shell casings.

He was again found by police in a stolen vehicle with shaved keys and .22 caliber rounds in the vehicle and on him. He had to be released again because of COVID jail booking restrictions.

Johnson was spotted in a stolen 1991 Toyota Camry at the Western Inn in Lakewood.  He tried to dump his jacket but it was found with a shaved key in it, police said.

Pierce County Sheriff's detectives say he will be booked into jail this time when he is caught.

Johnson is considered to be armed and dangerous. He frequents homeless camps near 62nd Avenue and 8th Street E. in Fife and 69th Street and Madison Street in Tacoma.

He is described as 5'11" and weighs 210 pounds. Crime Stoppers of Tacoma-Pierce County is offering a cash reward of up to $1,000 for information that leads to his arrest.