25-year-old Cornelius Grant Deshawn Cox was out on bail for the robbery and assault of the dog, but disabled his electronic home monitoring device.

TACOMA, Wash. - The Pierce County Sheriff's Department is looking for a man who is wanted for disabling his electronic home monitoring device while out on bail.

Deputies say 25-year-old Cornelius Grant Deshawn Cox allegedly robbed a 90-year-old woman and punched her dog in the head back in May.

When he was arrested, he posted the $35,000 bail. Upon his release, Cox was ordered to be supervised by electronic home monitoring but violated those terms the very next day, deputies said.

Cox failed to appear at his pre-trial hearing on Oct. 6. The current active warrant for Cox is for his electronic home monitoring violations, not for failing to appear, according to deputies. 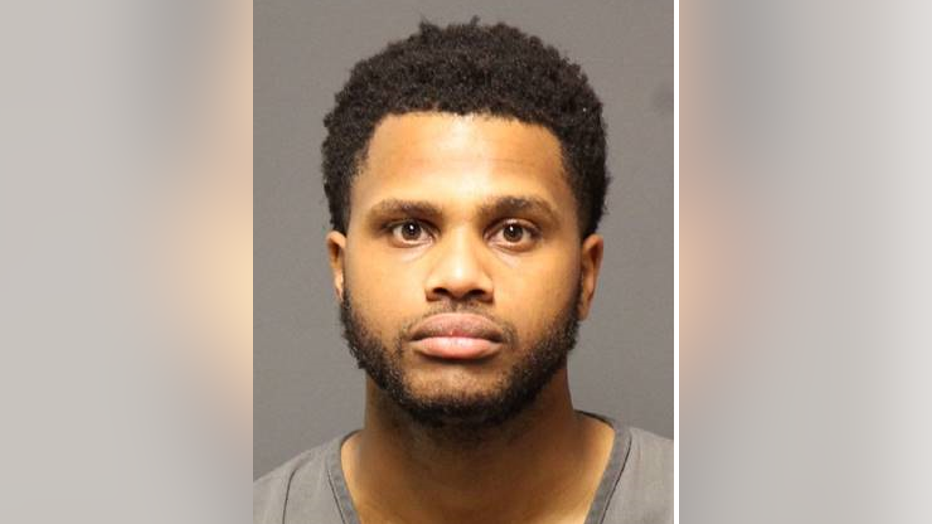 "If he’s willing to assault a 90-year-old woman and take her money and assault her little dog, ‘Peachy,’ who knows what he might be capable of next," said deputy Jeffery Papen with the Pierce County Sheriff's Department.

Cox is known to frequent downtown Tacoma and hotels on Hosmer Street. He is a Black man who is 6'3" and weighs around 200 pounds. He has tattoos on his forearms.