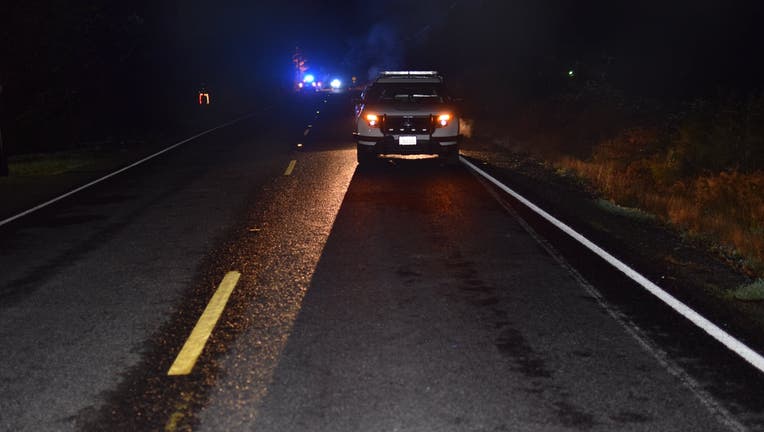 ORTING, Wash. - Pierce County deputies are seeking information and witnesses to a hit-and-run crash Saturday night that left a man dead in the middle of the road.

According to the sheriff's office, someone called 911 about 10:40 p.m. to report a body in the roadway in the 28200 block of Orville Road East in the Electron area south of Orting.

The 34-year-old man who died suffered critical injuries from being struck by a driver who left the scene.

Investigators said the man had gone to a birthday party at a home on Orville Road not far from where he was hit. He left the party on foot about 30 minutes before he was found dead.

There are no known witnesses or vehicle descriptions.

Investigators are asking residents along the south end of Orville Road from Kapowsin to 264th St. E. to please check their home security systems for any images of the victim or suspicious vehicles between 10:00 p.m. and 10:40 p.m. on Saturday night.