The person is accused of helping the suspected driver get away from the scene.

PIERCE COUNTY, Wash. - The Pierce County Sheriff's Department has arrested a man they say was also involved in a hit-and-run that left one 12-year-old girl dead.

According to deputies, a 33-year-old man allegedly picked up 32-year-old Terry Kohl after he allegedly hit two 12-year-olds with a stolen truck on Jan. 15. One girl was killed and another was hospitalized.

On Jan. 27, an undercover deputy spotted the car that had allegedly been used to pick Kohl up after the incident.

The person drove off when confronted by the deputy, hit a semi-truck and then hit a pole.

The driver was booked into Pierce County Jail for second-degree burglary, possession of stolen property and rendering criminal assistance.

"We were investigating the main suspect and at the same time looking into that suspect," Sgt. Darren Moss Jr. said 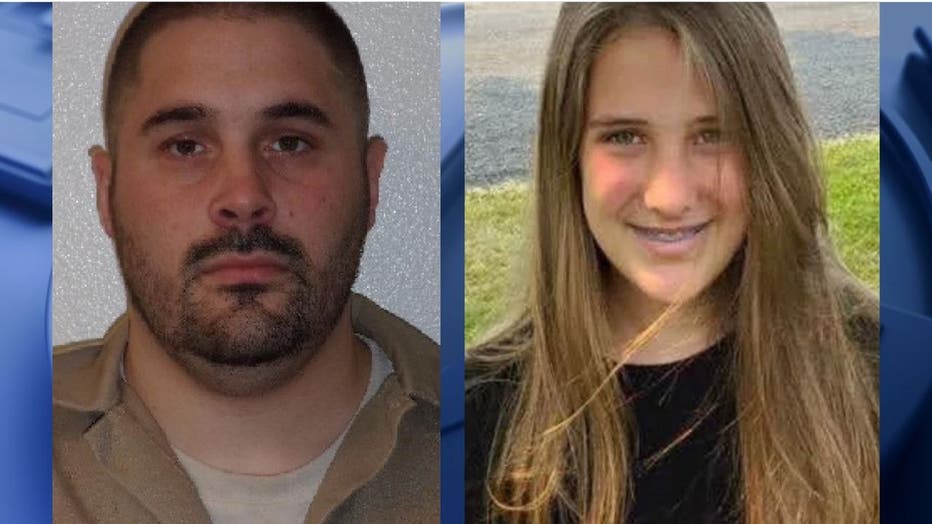 According to court documents, Kohl told detectives that he smoked methamphetamine at a casino before getting behind the wheel of a stolen truck.

According to deputies, detectives had enough evidence to connect the suspect to a burglary at a business, where a work truck was stolen. The sheriff's department was granted a search warrant for Kohl's home and to place him under arrest.

Deputies said Kohl and the second man committed the burglary together.

The SWAT team went to Kohl's home before 6:00 a.m. on Jan. 26 where they said they found him working on a vehicle in his driveway. They said that vehicle, a Nissan pickup, had been reported stolen.

Detectives also said they found a gun about six feet away from Kohl which had been reported stolen in December.

Members of the SWAT team took Kohl into custody without incident.

Investigators believe the truck was going 39 mph when it struck the two girls who were walking on the shoulder of 104th.

Police: Suspect smoked meth before being 'jostled' awake when hitting 2 girls with truck

A man accused in a deadly hit-and-run of a 12-year-old girl in Pierce County told detectives that he smoked methamphetamine at a casino before getting behind the wheel of a stolen truck.

Whether the second suspect was aware of the crime is still under investigation.

However, deputies said he could’ve helped solve this case sooner

"Unfortunately had he come forward the next day, we would have solved this immediately because he knew exactly who was in that stolen vehicle because he was just what that person," Moss said.

The suspect was arrested after being taken to the hospital following the crash in Parkland. He faces several charges including burglary in the second degree - possession of stolen property and rendering criminal assistance.

Kohl admitted to investigators that he was driving the vehicle when it struck the two girls, according to the documents. Kohl told them that he woke up right after the collision when the truck jostled.

He pleaded not guilty and is being held on a $1 million bond.