The Pierce County Council has called for an independent investigation of Sheriff Ed Troyer's 911 call on a Black newspaper carrier.

TACOMA, Wash. - The Pierce County Council announced that it wants to launch an independent investigation of Sheriff Ed Troyer following accusations of racial profiling a Black newspaper carrier in his neighborhood.

On Jan. 27, Troyer called 911 on the Black man near his home and told dispatch that the man threatened his life. When questioned later by a Tacoma police officer, the sheriff said he'd never been threatened.

Troyer was off-duty at the time. The call spurred a large police presence from across the South Sound.

"I have recently learned that the Pierce County Council will be seeking an independent investigation into the events that occurred in my neighborhood on January 27. I greatly appreciate the Council's quick and thorough handling of this matter and I look forward to the findings of the investigation," Troyer said in a statement on Tuesday.

Troyer said he will fully cooperate with the council and his department during the investigation. 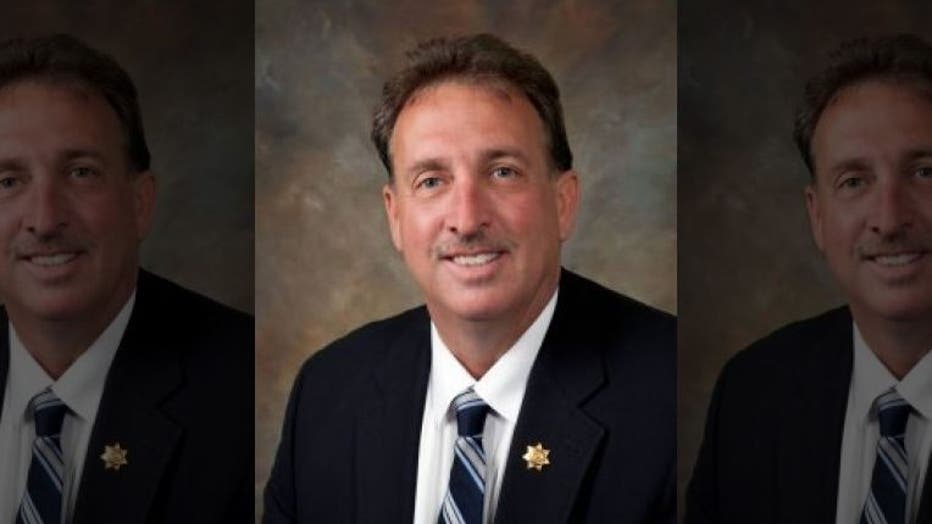 Tacoma police said that they support the use of an independent investigator for the incident.

"As we learn more about the incident and follow media reports, it has become apparent that Sheriff Troyer disagrees with the narrative in our officer’s incident report," said Interim Police Chief Mike Ake. "In the search for clarity and better understanding, we agree with the Pierce County Council’s approach to finding a third-party investigator to evaluate the facts."

County Democrats are calling for his resignation.

"Simply put, there are big problems with law enforcement in Tacoma. After the events of January 2021 that could have left another Black man dead at the hands of police, our membership believes it’s clear that Sheriff Troyer is unfit to hold his position and should resign immediately. The Democratic Party platform calls for accountability and courageous conversations about policing in our communities, and that’s why this resolution passed unanimously among elected precinct committee officers and other civic leaders in Tacoma," said Justin Camarata, Chair of the 27th Legislative District and Cassandra Brown, Chair of the 29th Legislative District in a joint statement.

Democrats in the 27th and 29th Legislative District in Tacoma said if the sheriff does not step down on his own, they plan to gather signatures in an effort to recall the sheriff.

The Pierce County Council has not yet appointed an independent investigator, but merely stated that they are looking into that option.

Troyer has been sheriff since November.