PIERCE COUNTY, Wash. -- An 18-year-old woman who has advertised herself as a babysitter and nanny on Care.com has been charged with four counts of child pornography possession, according to the Pierce County Sheriff's Office. 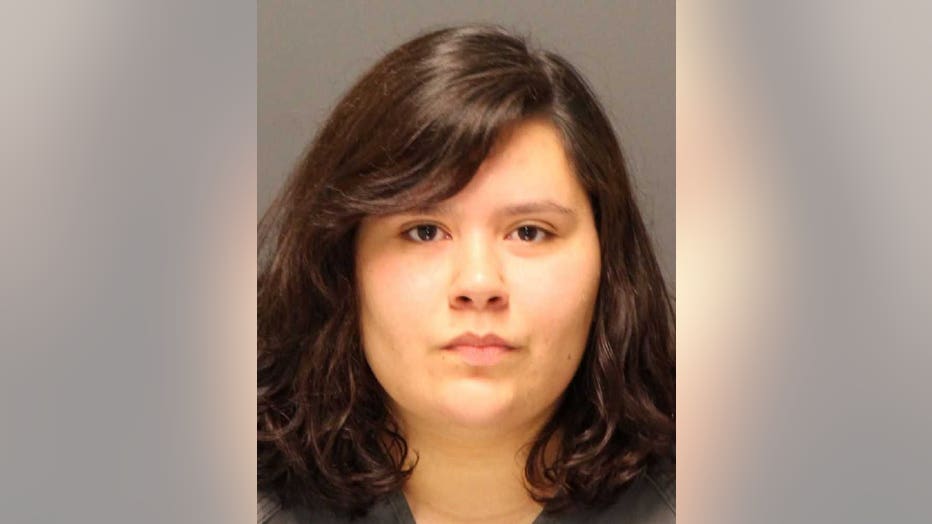 Victoria Del Carmen, 18, has been booked into the Pierce County Jail on four counts of possessions of depictions of minor children engaged in sexually explicit conduct.

Investigators said they are concerned that there are more victims in the case. They are asking parents to contact detectives immediately if their children – especially infants or toddlers – have been in contact with Del Carmen. Text messages indicate she has been babysitting several children.

The case began when the National Center for Missing and Exploited Children alerted deputies to child pornography images being shared to an IP address in unincorporated Pierce County, investigators said.

Detectives searched the home in the 13500 block of 110th St. Ct. E. and found multiple doll parts and a life-like baby doll, as well as large quantities of diapers, pacifiers, and baby clothes, according to the sheriff's office.

Anyone with information on Del Carmen is asked to call the sheriff's office at 253-798-7530, send a private message via social media, or if you want to remain anonymous you can call Crime Stoppers at 1-800-222-TIPS or text via the P3 Tips app.