WASHINGTON - Phylicia Rashad has found herself embroiled in controversy after expressing public support for Bill Cosby's release from prison, with some prominent Black voices calling for her dismissal as dean of Howard University's College of Fine Arts.

It remains to be seen whether Rashad’s position at Howard is in jeopardy, but the university quickly distanced itself from her comments.

Rashad, who played Cosby's wife for years on the family sitcom "The Cosby Show," was named dean of the college with great fanfare this year. Cosby was released from prison Wednesday after the Pennsylvania Supreme Court overturned his sexual assault conviction, ruling that Cosby’s agreement with the previous district attorney in 2005 should have prevented him from being charged in the 2018 case.

After the ruling, Rashad tweeted a picture of Cosby, with the message: "FINALLY!!!! A terrible wrong is being righted — a miscarriage of justice is corrected!" 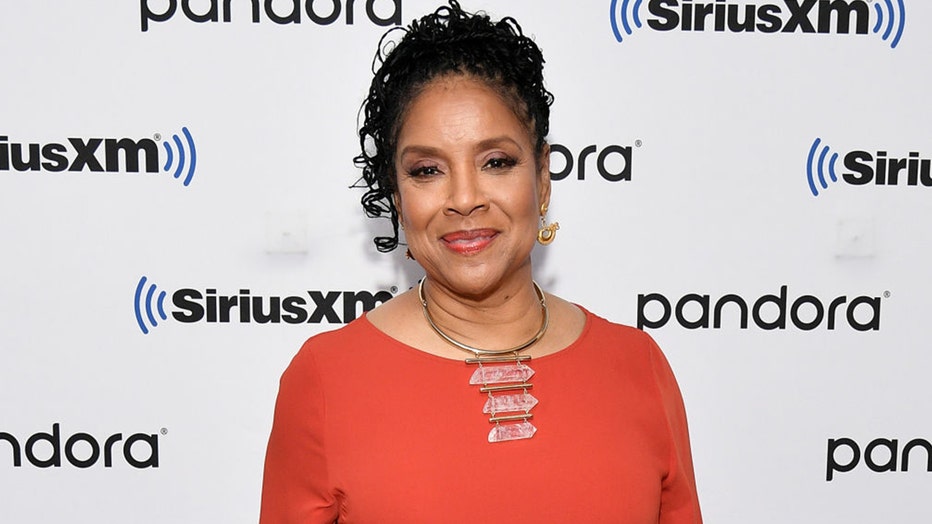 The tweet drew an immediate online response with a few expressing support but many others attacking Rashad for defending a man accused of drugging and raping multiple women over a period of decades.

Some of the harshest critics called for Rashad to be removed from her post, saying her apparent indifference to serial sexual assault allegations made her unfit for a position of authority over students.

Rashad's support for Cosby is not new. She had publicly defended him during his years-long legal battles. But the rise of the #Metoo movement and her new position at a prominent educational institution have contributed to the intense backlash as Cosby goes free.

Hours after her tweet Wednesday, Rashad sent out a clarification, stating her sympathy for all survivors of sexual assault but not mentioning Cosby or his case.

"I fully support survivors of sexual assault coming forward. My post was in no way intended to be insensitive to their truth," she wrote. "Personally, I know from friends and family that such abuse has lifelong residual effects. My heartfelt wish is for healing."

In a statement, Howard acknowledged Rashad's clarification and said her initial tweet "lacked sensitivity towards survivors of sexual assault. Personal positions of University leadership do not reflect Howard University's policies. We will continue to advocate for survivors fully and advocate their right to be heard."

Rashad is a prominent Howard alumnus, and her appointment as fine arts dean was hailed as a homecoming, with Howard Provost Anthony K. Wutoh stating that her "passion for the arts and student success makes her a perfect fit for this role."

Cosby, 83, had served nearly three years of a three-to-10-year sentence for drugging and violating Temple University sports administrator Andrea Constand in 2004. After his release, he tweeted that he has always maintained his innocence and thanked his fans, supporters and friends who stood by him.